Ed Harris recently had his star on the walk of fame!

I have been a fan of Harris for a long time and I figured this would be the perfect time to get him on my Creepshow collection!

His work ranges from Apollo 13, The Truman Show, The Hours, Pollock, Appaloosa, The Rock, The Abyss, A Beautiful Mind, A History of Violence, Enemy at the Gates, The Right Stuff, Gone Baby Gone, and Radio.

I have tried for Ed Harris at several premieres in the past. He really isn’t the easiest autograph to obtain.

However, I had a feeling if Harris was going to sign for some fans, he would do it at the ceremony. 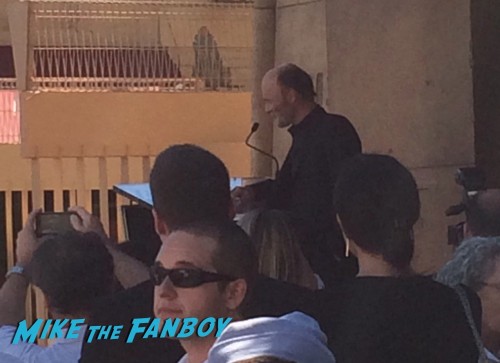 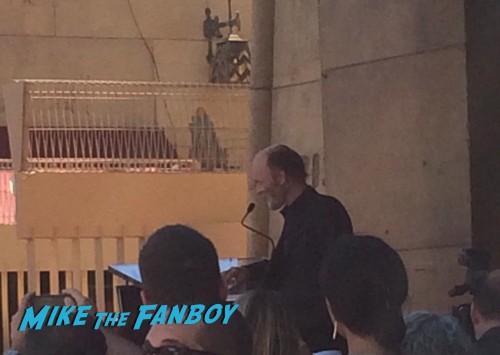 If you have ever met Harris, you probably realized he isn’t too keen on picking up a pen. We waited patiently.

Andy Garcia was also there to support him. As soon as Harris finished his speech, Garcia walked over to us to sign a few. 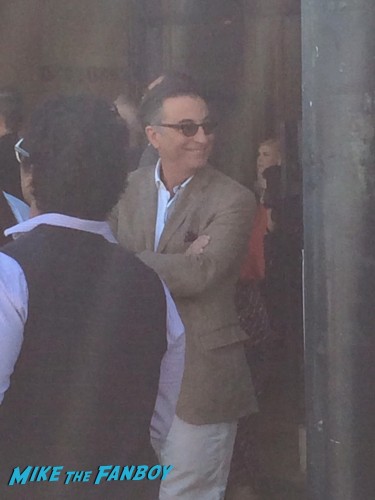 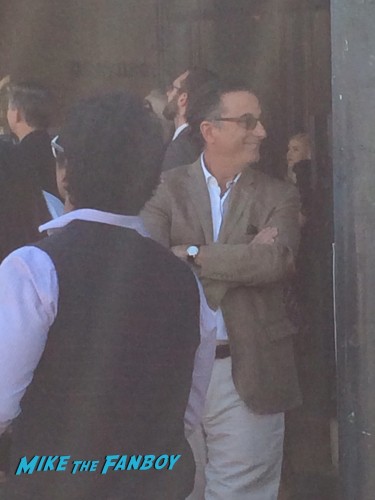 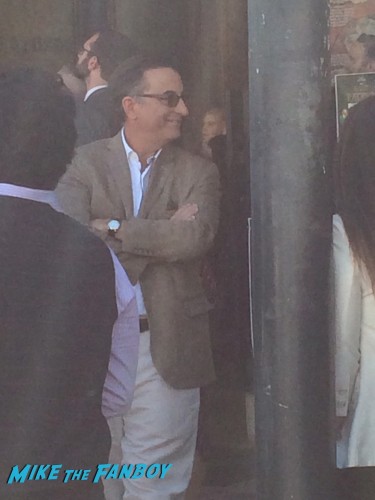 He was incredibly nice and signed two Ocean’s Eleven mini posters for me! 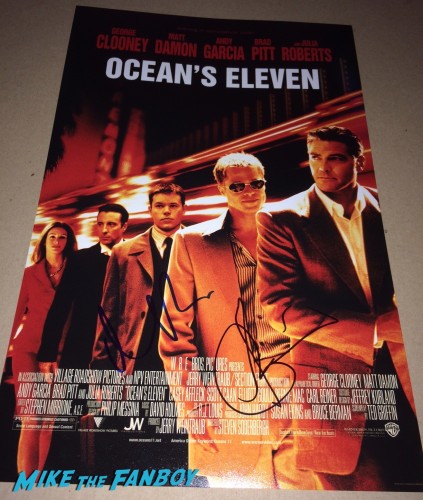 Shortly after, We called for Ed Harris! He came right over and signed away… He was less happy with each signature, but he did it! 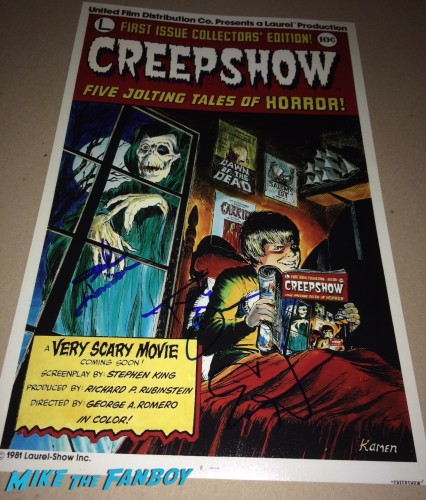 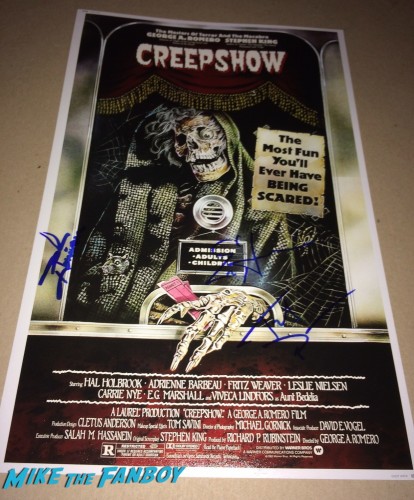 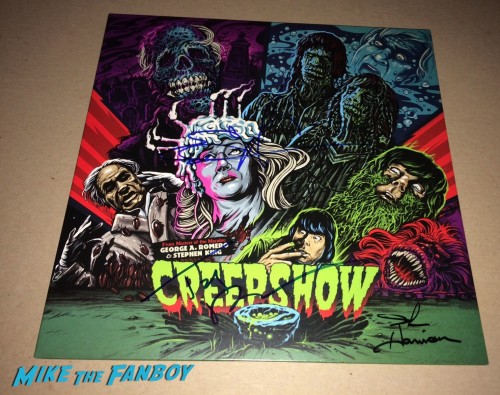