One new show I’m super excited about is Salem. I’m sure most of you haven’t heard of it yet, but judging by the footage I’ve seen… It’s pretty cool.

We have a sneak peak for you below, make sure and check it out. I think it’s going to be one to watch! We’re also going to have some interviews with the cast coming up as well!

WGN America’s “Salem” enters the world of the most notorious witch trials in history, a period steeped in fear, suspicion, and hysteria.  On an expansive set in Shreveport, La, built to reflect volatile 17th century Massachusetts, “Salem” explores what really fueled the town’s infamous witch trials and dares to uncover the dark, supernatural truth behind them. 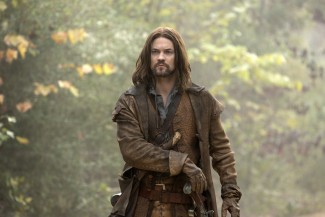 In “Salem,” witches are real, but they are not who or what they seem.   The show, which centers on an epic romance wrapped around this explosive revelation, delivers a bold new vision of Salem – and an even bolder new vision of witches. 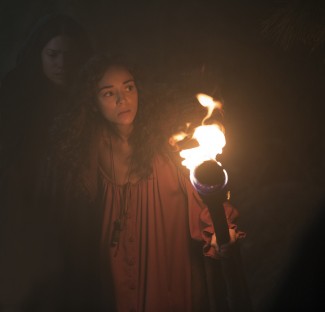 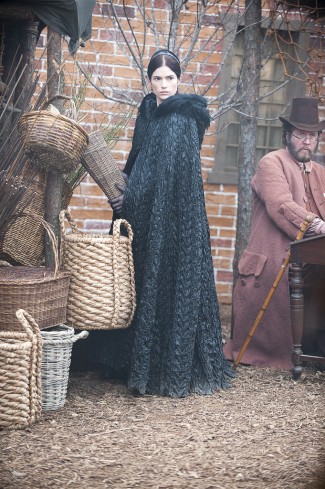 “Salem” will premiere on SUNDAY, April 20 on WGN America. 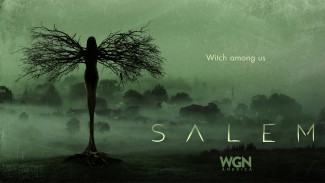