Screen Daily was on hand at CineEurope and talked to a couple Marvel directors about their films. 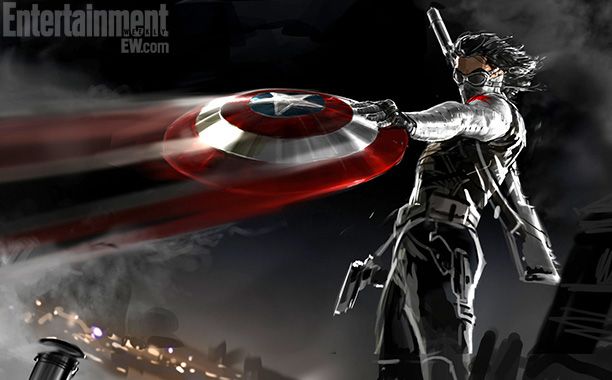 First they talked to Joe Russo who is directing Captain America: The Winter Soldier with his brother Anthony. He said that The Captain America sequel is more of a direct sequel to The Avengers that Iron Man 3.

“It’s going to be much greater than any Marvel movie to date.” He said.

Bryan Singer gave a video tour of the set of X-Men: Days of Future Past and said this about the film…

“It takes place all over the world, including in Russia, China and Japan. So there will more of an international flair than the other films.”