Young Sheldon is one of this season’s breakout shows. I had no idea what to expect when the show was announced, but I’m so happy that’s it’s really a great series that stands on its own apart from The Big Bang Theory.

I was invited to a screening and q and a with: 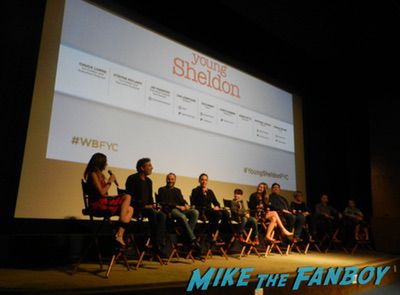 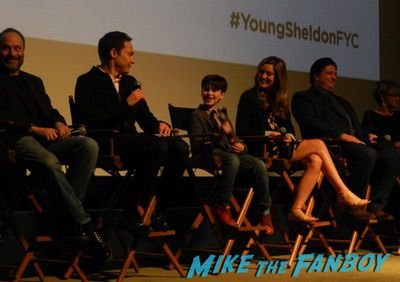 The team was super nice and you can tell everyone loved being a part of the show.

Jim Parsons talked about exploring Sheldon’s younger self and how nice it is being a producer on the show. 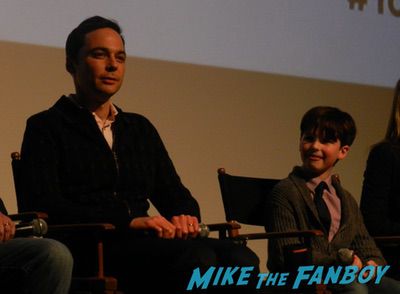 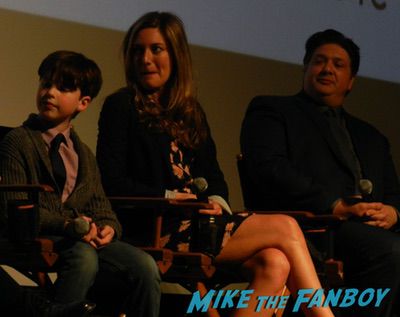 Zoe Perry, who is Laurie Metcalf’s real life daughter praised the producers and casting for creating the chemistry between the actors on the set.

Check out the video below for a clip from the panel.

After, it was a bit of a cluster.

I was able to get Jim Parsons to sign my Young Sheldon poster and I think I was the only one he signed for.

The rest of the cast was really cool and stopped. 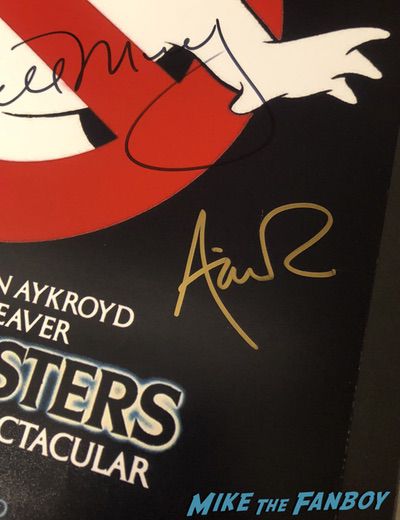 Iain Armitage was being escorted off and said, “Can I please sign his poster.”

How cool of him! 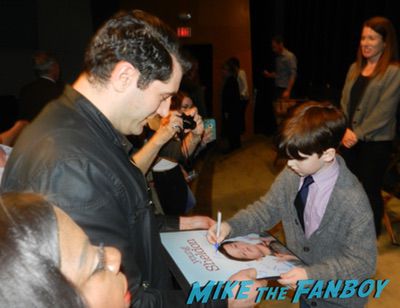 It was a fun night with a fun BBQ party after. 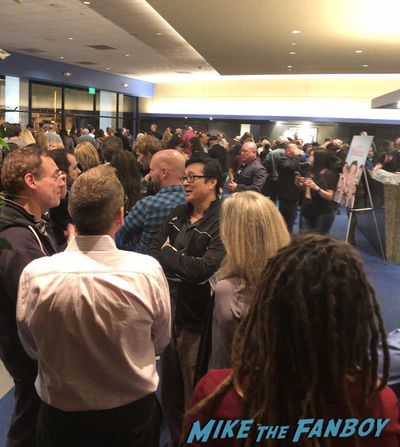 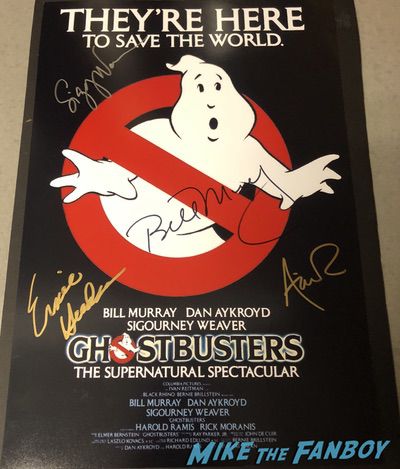 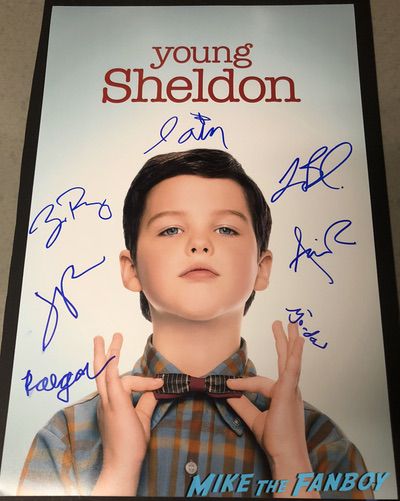