Comic Con was crazy this year and there were tons of signings to try and get. One that I missed out on, was the Last Man On Earth signing at the FOX Booth.

The entire cast was there including Will Forte, January Jones, Kristen Schaal, and Executive Producer Chris Miller.

It was pretty epic to say the least.

Check out the photos below thanks to FOX! 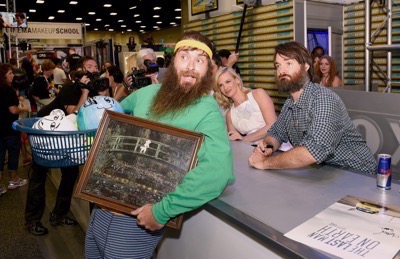