Home / Movie Posters / 2 New Posters For The Amazing Spider-Man With Andrew Garfield and Emma Stone Have Just Been Released!

I have to say, I’m not totally jazzed for the new Spider-Man reboot. The previews look good and I’ll probably see it, but it’s not on my shortlist for the summer. I personally, think it’s a tad too soon to reboot the webbed crusader, but what do I know?

The two posters are pretty cool, but the one with Spidey on the side of the building reminds me of the photoshopped Taylor Lautner from Abduction. Yes, it’s cooler than seeing the Twilight werewolf try and scale that building but it’s the same idea.

Let me know what you all think? Are you excited for The Amazing Spider-Man? 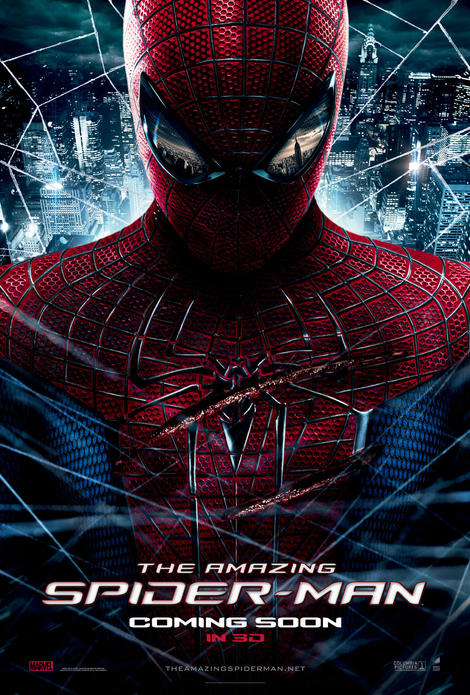 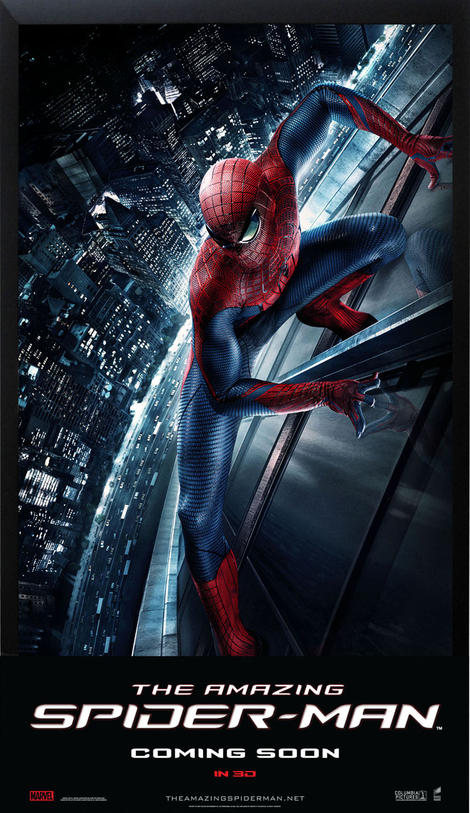