Home / Movie Posters / 2 New Teaser Posters For Men In Black 3 Have Been Released! OH – MY – GOD! My EYES! My EYES! Will Smith! Tommy Lee Jones!

Wow, and I do mean wow… Let me just say upfront I’ve never been a fan of the Men in Black movies. I thought they were okay, but not like… “Oh my God! WOW!” so when they announced a third one was being filmed I was kinda like… Man, driving that horse into the ground… Ah well… I do love me some Barry Sonnenfeld however. Pushing Daisies was a great series for like, the 23 episodes it lasted.

Anyway, these two new “posters” have just been released to promote the new Men In Black movie and all I can say is… Are they trying to give the entire population of the world a massive headache all at once? I mean really? REALLY! This is what you put out to promote a major movie? They remind me of those awful X Men First Class posters where they put James McAvoy’s face over a silhouette of Patrick Stewart’s crotch.

Yes, they are that bad. I can’t even see a likeness of Tommy Lee Jones in that mess… Is that even who that’s supposed to be? Sigh… 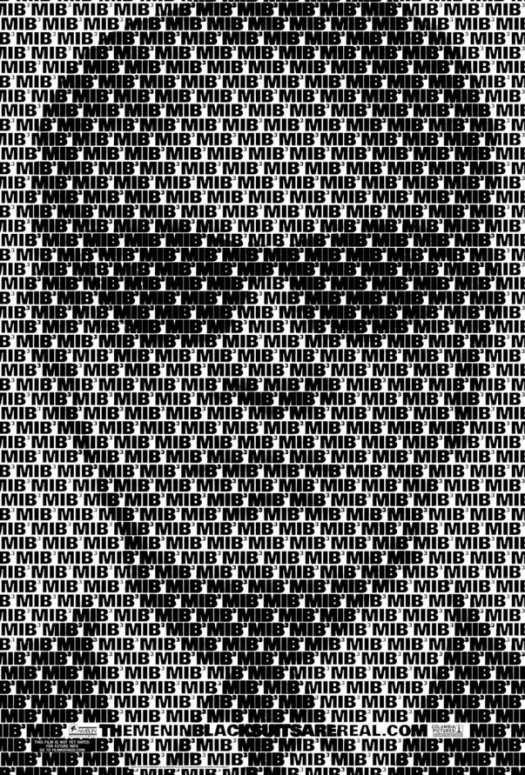 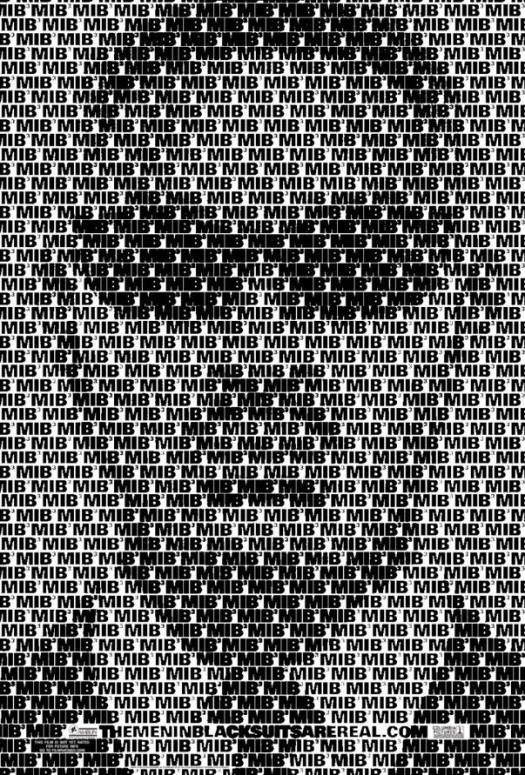