With 2014 coming to a close, let’s take a look at the box office winners and losers. The overall box office numbers were definitely down this year. 2013’s top three films each made over $400 million, while 2014 had zero in that range. 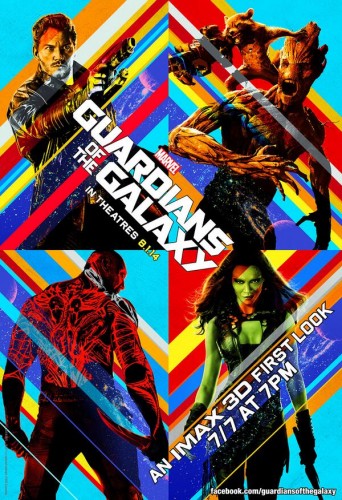 Still, the top ten winners listed below should have no complaints.

Here are the top ten highest grossing films of 2014 (domestic only):

What did we learn from this?

Betting all your action chips on an unknown, chubby television actor can pay off big time; everybody loves LEGOs; Superheroes rule; CGI characters are here to stay; if you have enough huge explosions then no plot is necessary; and Angelina Jolie can do no wrong. 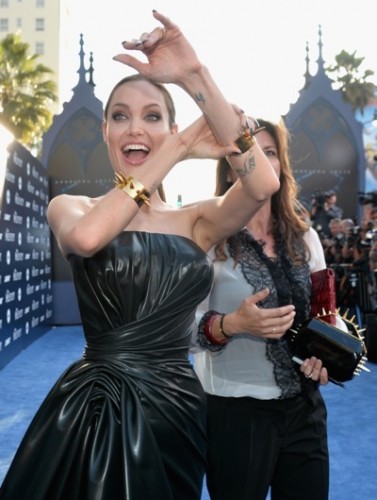 And now for the flip side. Where there’s a hit, there’s a flop. While I enjoyed a few of these flicks, the numbers don’t lie. The following are the top ten biggest box office bombs of 2014:

What did we learned from this? Stop making movies about Hercules; Johnny Depp’s films only make money when he’s in weird makeup; Russell Crowe hasn’t had a hit in 7 years; Tom Cruise hasn’t had a hit in 4 years; animated movies are not guaranteed hits; and Arnold Schwarzenegger needs to stop making action movies, or any movies for that matter.