Home / Movie Posters / 5 New Star Wars The Phantom Menace In 3D Movie Posters Are Out! They Almost Make You Forget How Crappy The Movie Is!

You know what’s funny… These six new posters for the re-release of Star Wars The Phantom Menace in… Gulp… 3D… Almost make me forget how horrible the movie is. I mean seriously, they are so well done, I said to myself maybe I should take a second and give The Phantom Menace a second chance… I mean I haven’t seen it… since I groaned audibly during the midnight show… And then… I remembered how awful it was.

How disappointed, I was in it. The Jar Jar Binks of it all… So, I said to myself, “No.” I will not give it another chance. So, guys… If you were thinking like I was, and said, “I should give it another chance in 3d!” Just say no. Look at the posters, and remember how pissed off you were when you saw The Phantom Menace and keep that emotion right in your heart.

But check out the posters that almost make the movie seem like a decent flick after the jump! 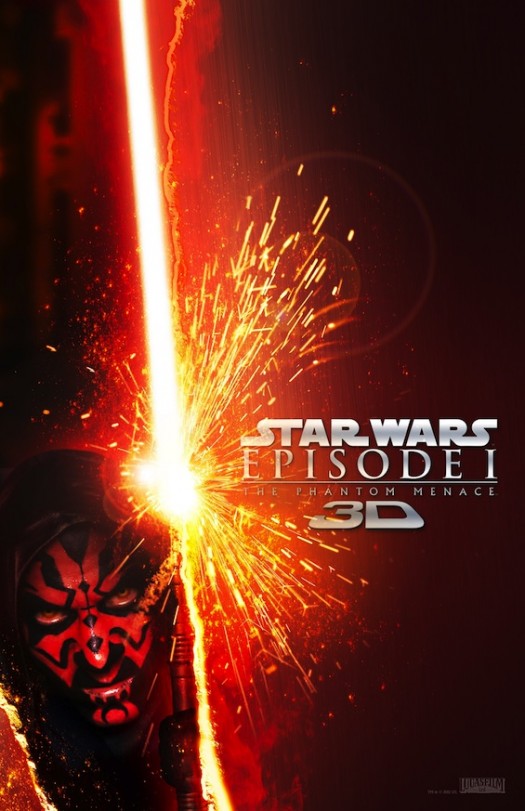 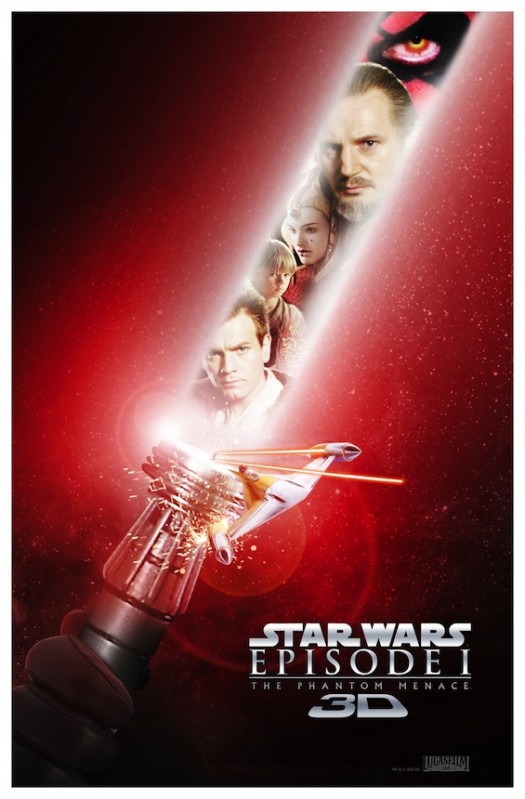 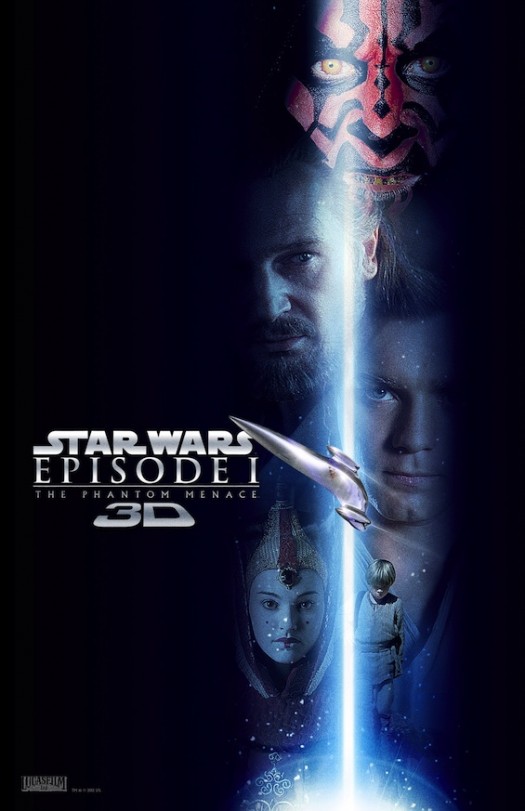 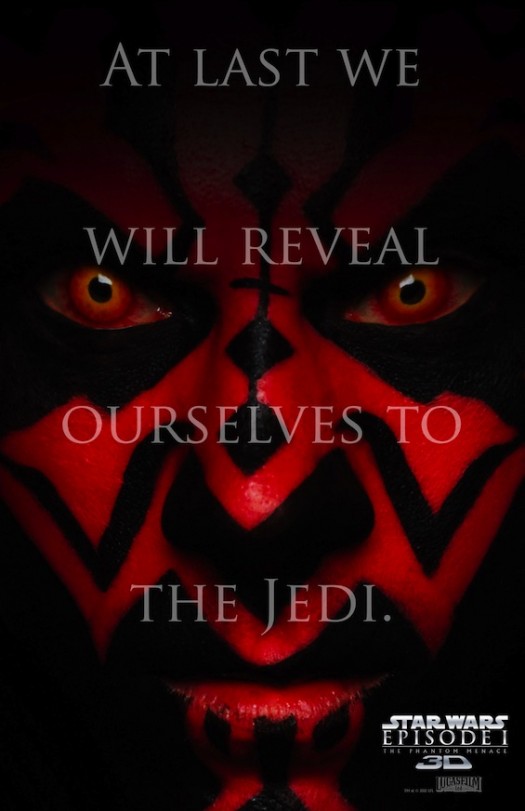 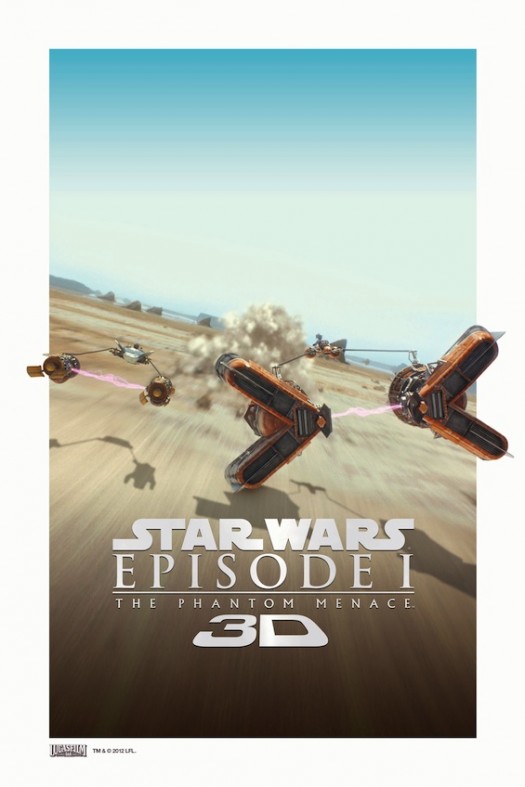