“It’s beginning to look a lot like Christmas, every where you go…” even the multiplex as the case may be. The new film, A Very Harold & Kumar 3d Christmas premiered at the famous Grauman’s Chinese Theatre and our resident music man Scotty was on hand for the event.

Now, I liked the first Harold and Kumar but the last one… Well… It left me flat. What can you do right? I’m hoping that this new release will be fun, but honestly… It doesn’t seem that way. I ended up forgoing this event, but Scotty really wanted his original Harold and Kumar DVD signed…

It was a mixed bag to say the least but I’ll leave the reporting up to Scotty! Check out his recap after the jump!

I did not go and see “Harold & Kumar Go to White Castle” when it originally opened in 2004. I was in New York when the movie was first being promoted. I remember passing Planet Hollywood in Times Square where Kal and John were signing posters for fans. I thought, this movie looks ridiculous and who would want these guys to sign a poster? Jump a year later..I caught the film on cable and loved it.

I wanted the guys and Neil Patrick Harris to sign my DVD, so I made my way to the premiere for the third film. I knew this was an opportune time to get Kal, as he is not actively acting anymore. I thought the cast would be excited to promote the film and cross the street to sign for fans. Unfortunately, this was not the case. The only cast member to cross the street was Kal. 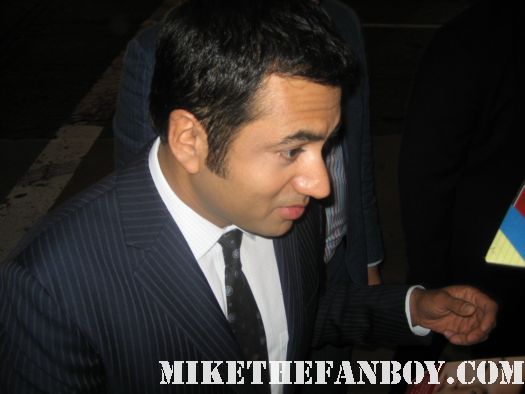 I was excited that he crossed, as I knew he was the hardest of the three to get. Kal was really nice and signed for fans. 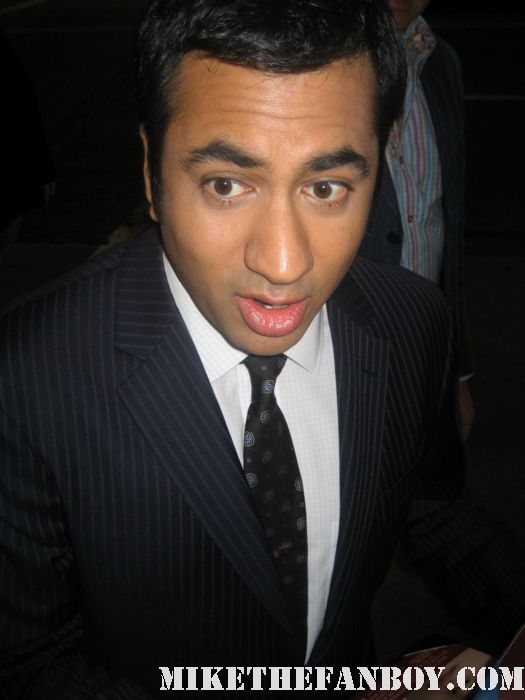 It was not the most successful night out for autographs, but it was still fun. I figure I will be able to get John Cho and Neil Patrick Harris at another event. Thanks Kal for making the fans happy! 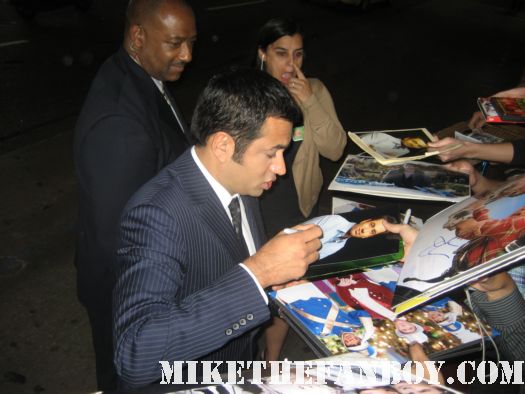