Home / Fanboying! / Q and A Madness! Meeting An Avenger! AKA Aaron Taylor-Johnson and Michael Shannon! Autographs! And More!

It’s Awards Season and that means there’s a q and a everyday here in Los Angeles!

Now, clearly one can’t go to everything but you can try and meet everyone, lol. Oh, only in Los Angeles and possibly New York, there’s always New York.

The one I was really excited for was a small one for Nocturnal Animals. I had a few things for Aaron Taylor-Johnson that I’ve been holding onto since the Avengers: Age of Ultron premiere and also the Godzilla premiere. Yes, that’s a long time.

There was only a couple of us waiting and that’s always good.

Sadly, I didn’t get any photos. Sorry in advance. 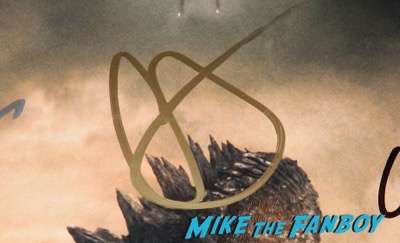 The greeters were trying to rush him along, but he didn’t give a shit and just kept going. That’s always a plus.

Then Michael Shannon arrived. Again, he was super cool. I didn’t have anything for him, but I helped one of the other collector’s and she got everything signed. Super easy and chill.

It’s always fun to have a quick fanboy moment! 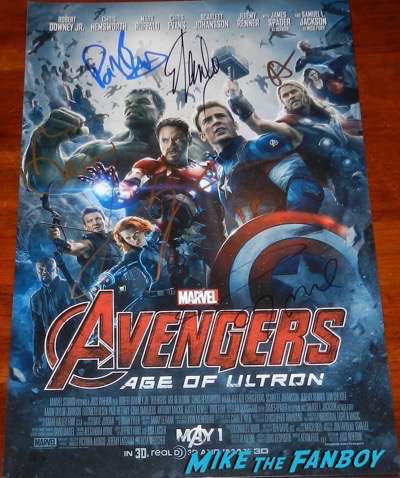 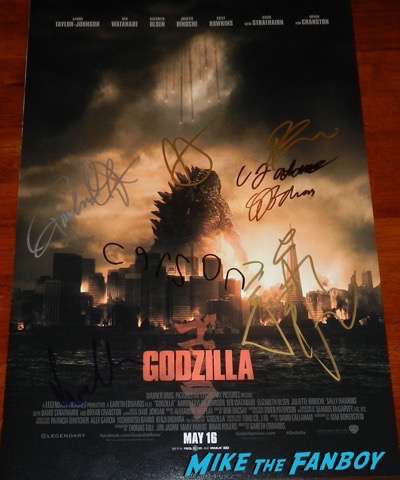 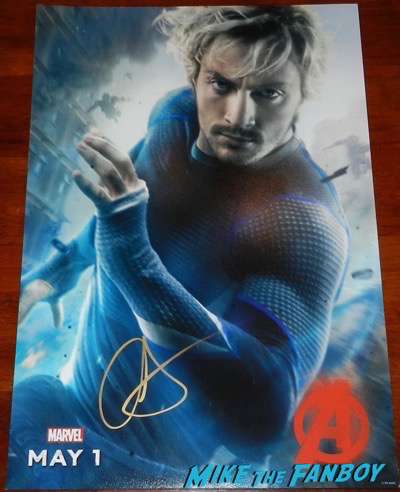