Darling, Sweetie! Sweetie, Darling! How can you not love Absolutely Fabulous! I’ve been so excited to see the new film and never got a chance to do it while it was in theaters!

Well, it’s coming to blu-ray and I’m stoked! I have the previous complete series sets, and love the over the top awesomeness of AbFab! 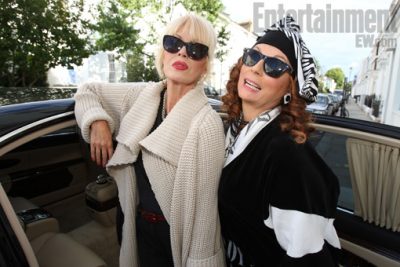 Check out the full release with special features below! 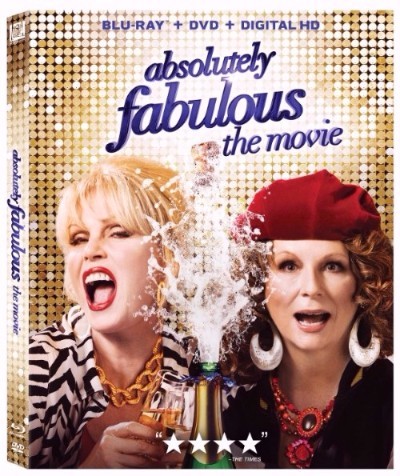 Edina and Patsy are back in their fabulous and hilarious big-screen debut! Still oozing glitz and glamour while clubbing their way around London, the beloved boozers find themselves in a media firestorm when they’re blamed for accidentally killing Kate Moss at a fashion event. Perfectly accessorized with dozens of celebrity cameos, including Jon Hamm, Kate Moss, Joan Collins and many more, this uproarious, madcap romp is bloody good fun, sweetie darling! 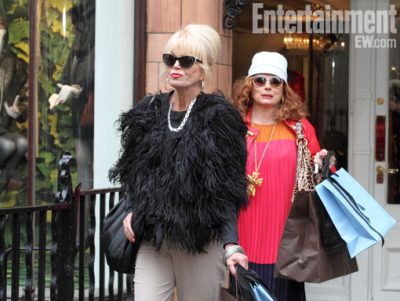