I recently attended ACE Comic Con Seattle and it was a blast! 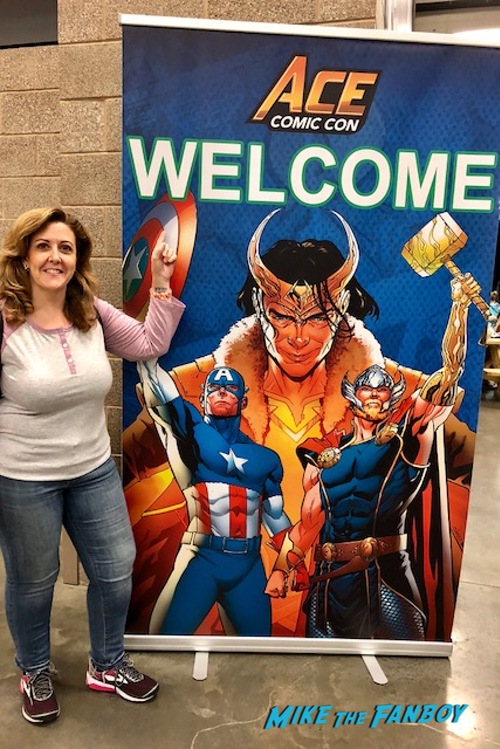 The show started a little rocky since the two headliners and the reason I was going to the show in the first place, both cancelled. 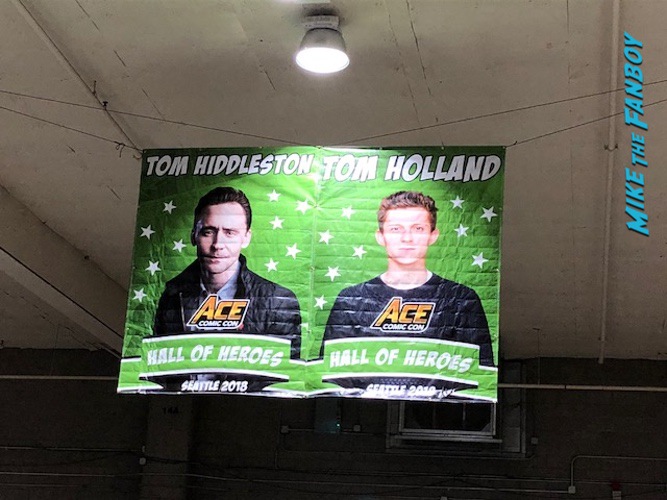 Unfortunately, Chris Evans and Chris Hemsworth were unable to attend, but we did have advanced notice so I was able to swap my photo ops and ended up getting Tom Holland and Tom Hiddleston instead – not too shabby! 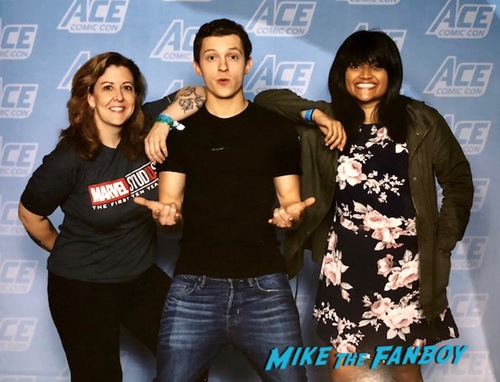 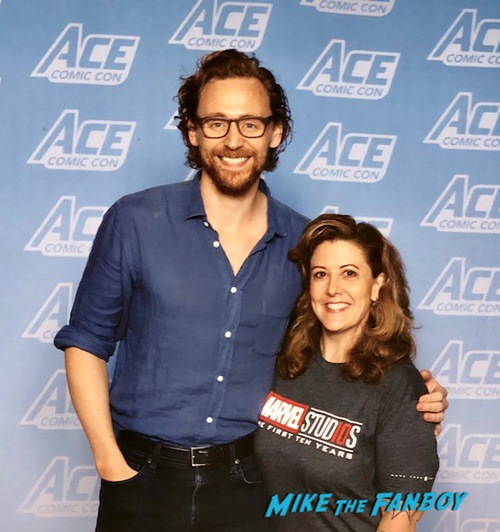 I headed to the Emerald City with my dear friend Shika and we were able to squeeze in a little sight-seeing which is always a plus. It was a quick trip, in on Friday and out on Saturday. It didn’t help that our 7am flight on Friday was delayed four hours – ugh! We were able to make all of our photo and autograph sessions though so it all worked out in the end. 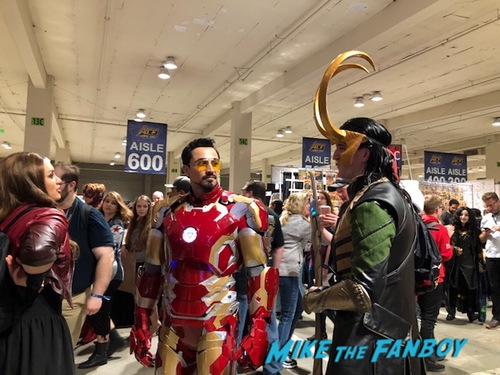 Due to one photo op session being re-scheduled, we were able to catch a panel with Paul Bettany and Elizabeth Olsen and moderated by Kevin Smith. It was a really fun and engaging panel. 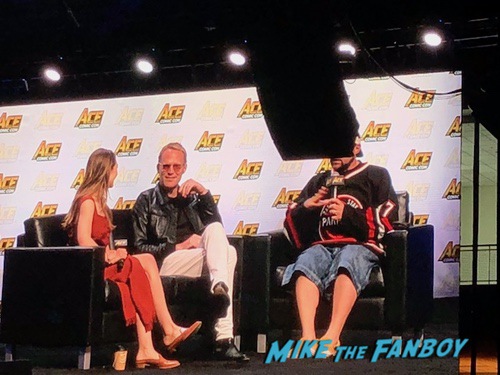 Paul is really funny and charming. They chatted like old pals and Elizabeth really won me over as a fan. Also, every moderator should take notes on Kevin. He asked great questions and is himself funny, but he doesn’t try to take over the panel. I really hate that. Plus, during the Q&A portion, he made sure to ask each person’s name, ask the crowd to “give it up” for so and so, then asked if their question had been answered. How cool is that?

I grabbed a few pics from the convention floor and wanted to share the photo ops, which surprisingly came out great given the 2 seconds you have to prepare before they snap the shot. 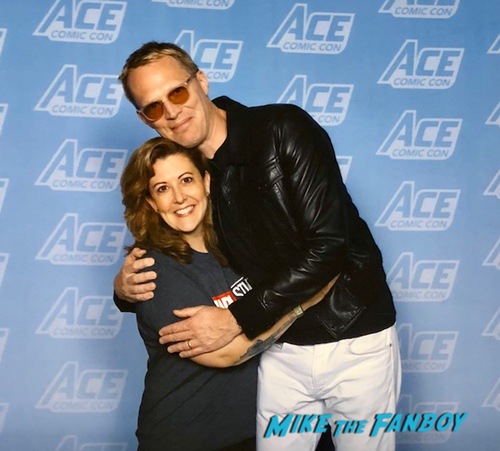 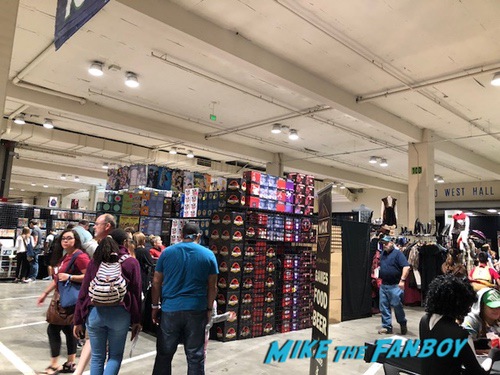 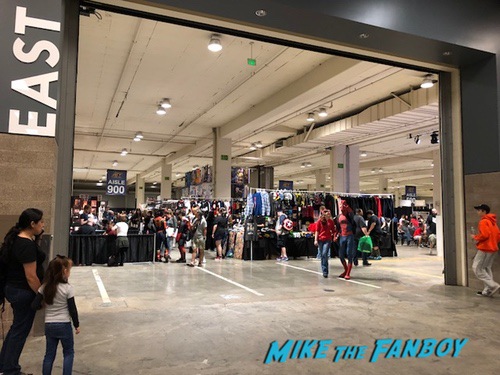 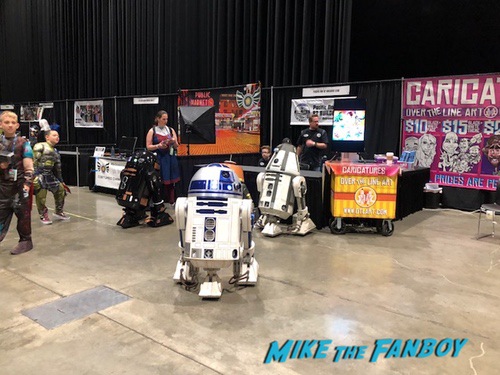 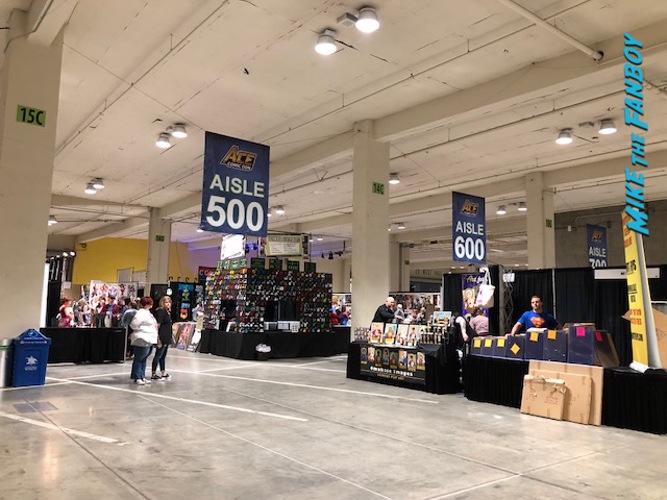 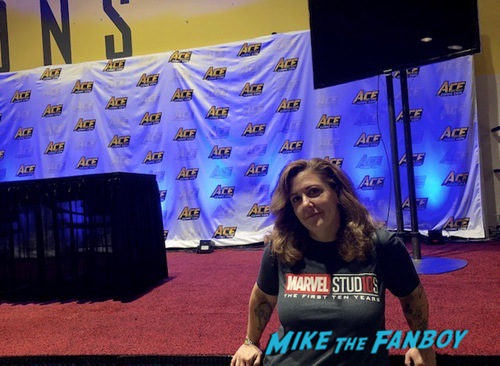 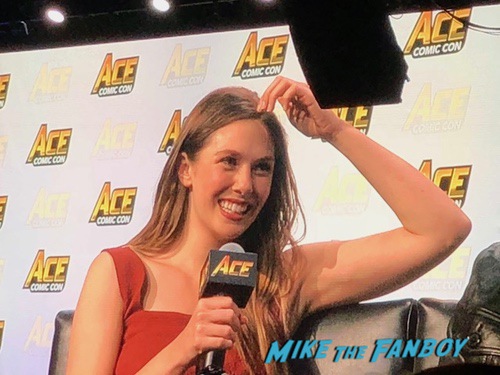