Amazon Prime Video and SXSW have teamed up to stream movies from the cancelled festival. They called it Prime Video Presents the SXSW 2020 Film Festival Collection and it should premiere later this month. It’s a great way for people to see these films and get exposure for the new indie films. 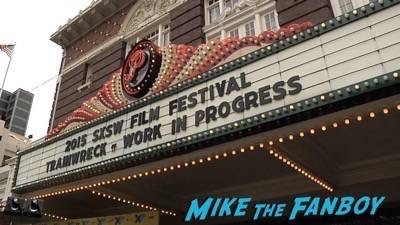 According to Deadline, filmmakers are invited to have their films participate and will show their films exclusively for 10 days and filmmakers will be given a payment for the service.

Apparently, it will be free for Amazon members with prime or without.

Keep an eye out, this is good news for film lovers!