It’s time for the Deal of the Week!

It’s an interesting mix this week for sure!

First up, we have Chuck D, who is out with a new book!

Chuck D is considered one of the most influential lyricists in contemporary music. Both as a solo artist and as the leader of the ground-breaking hip hop group Public Enemy (which was inducted into the Rock and Roll Hall of Fame in 2013), he helped pave the way for political, social, and culturally conscious hip hop. Public Enemy’s albums remain among the most critically acclaimed works in the genre, including It Takes a Nation of Millions to Hold Us Back and Fear of a Black Planet. 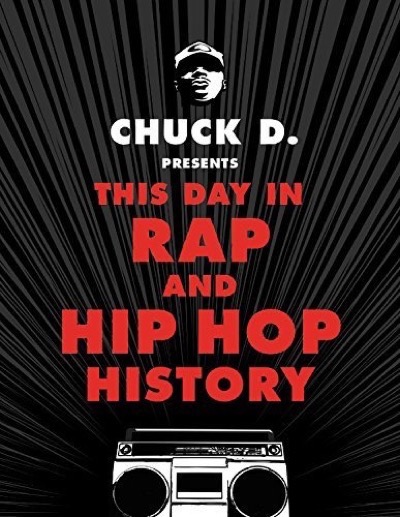 A visionary in digital entertainment, Chuck D helped lead the filesharing movement, launched one of the first online entertainment websites, Rapstation.com, and digital-only record labels, the SpitSlam Record Label Group and Public Enemy were the second act to ever release an album in MP3 format. He is on the road three weeks out of each month touring with Public Enemy and his supergroup Prophets of Rage or speaking at tech and music conferences and colleges, and splits his days off between Long Island, Atlanta, and Southern California.

Then, if you missed the first Chevy Chase deal… A $100 bucks for a signed mini poster, there’s a new deal for a Vacation mini poster, this time it’s European Vacation. It’s actually cheaper than if you sent in for his signing. 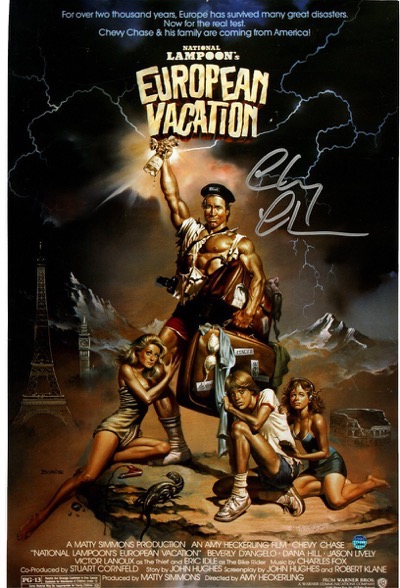 Finally, if you’re a huge Battlestar Galactica fan like me, Katee Sackhoff has signed photos on her store for only $15. The cast just reunited at the Austin Film Fest and Katee has been working non stop ever since. 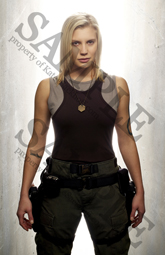 You can check out her store below!