First up, we have Gene Simmons, who of course is a legend. There’s a pre-order for a signed book for only $20!

The cover hasn’t been revealed yet but check out the description!

Gene Simmons, KISS front-man, multi-hyphenate entrepreneur, and master of self-invention, shares his philosophy on power—how to attain it, how to keep it, and how to harness it as a driving force in business and in life.

As co-founder of KISS, America’s #1 gold record-award-winning group of all time, Simmons knows the thrill and seduction of power firsthand. But gold records alone don’t equal power. The decisions you make once you attain a certain level of success are what separate the pretenders from the pantheon.

Then we have rocker George Thorogood who has a new album out with a signed CD sleeve pre-order! 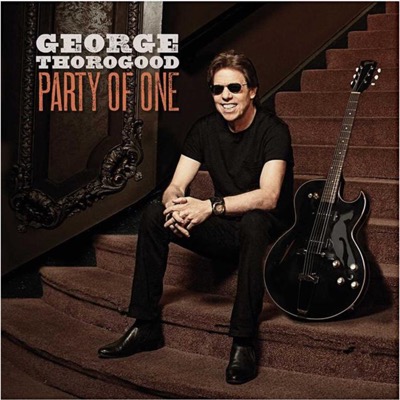 Party Of One is Thorogood’s long-awaited tribute to the artists that shaped his musical consciousness. Produced by Grammy-winner Jim Gaines – the 14 cuts (plus a bonus CD–only track) on Party Of One are a potent platter of traditional blues, classics, and modern blues benchmarks. The album sees Thorogood covering blues masters such as Robert Johnson, John Lee Hooker, as well as The Rolling Stones, Johnny Cash, and Bob Dylan.

And finally Lana Del Rey has her new CD Lust for Life up for pre-order and it comes with a signed litho.

Limited to 2 units per customer. 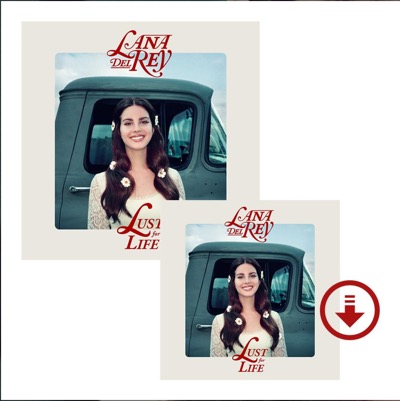 You will receive a full download of Lust For Life upon purchase.