There’s so much going on in the world but if you’re in need of some retail therapy there’s some signed book deals below. 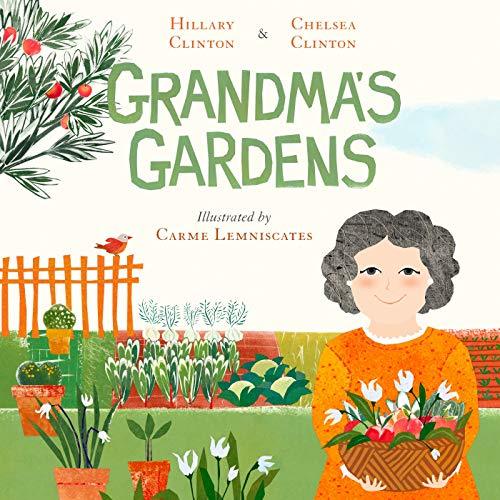 Grandma Dorothy shared her love of gardens with her daughter, Hillary, and her granddaughter, Chelsea. She taught them that gardens are magical places to learn, exciting spaces for discovery, quiet spots to spend time with family and beautiful areas to share stories and celebrate special occasions. But most of all, she taught them that in her gardens, her love grew and blossomed.

Then we have Peter Frampton. He has a signed book coming out. 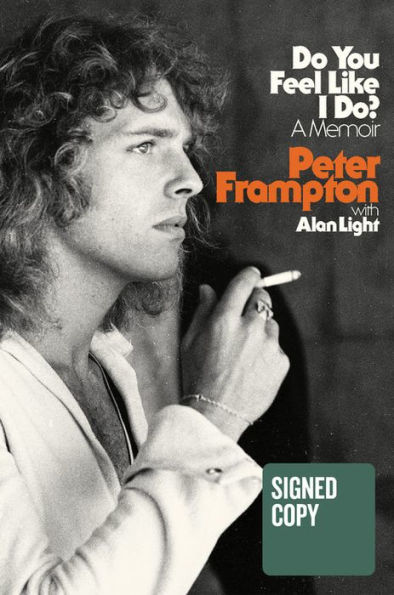 Do You Feel Like I Do? is the incredible story of Peter Frampton’s positively resilient life and career told in his own words for the first time. His groundbreaking album Frampton Comes Alive! spawned three top-20 singles and sold 8 million copies the year it was released (over 17 million to date) and was inducted into the GRAMMY Hall of Fame in January. Frampton was on a path to stardom from an early age. By 22, he was touring incessantly and making use of the talk box which would become his signature guitar effect. “I started playing music so young that I sometimes feel I’ve lived more than one lifetime already,” says Frampton.

CHECK OUT THE DEAL HERE!
Pop singer Vanessa Carlton has a new cd out yoou can get in a signed edition. 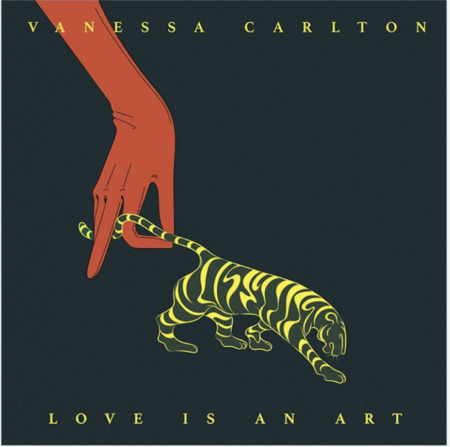 Love Is An Art, produced by Dave Fridmann (MGMT, Flaming Lips), explores the eternal seesaw that is human connection: the push, the pull, the balance, the bottoming out. It’s that constantly evolving nature of love, expectations and compassion that Carlton analyzes from all angles on Love Is An Art, from romantic, to parental, to the friends that hold us up and the leaders that repeatedly let us down.xxx“Love is the energy you put out into the world,” says the Nashville-based Carlton, who was inspired in part by the 1956 book The Art of Loving by philosopher Erich Fromm, and by stories and struggles both in her interior world and the world around her. “And it can be so incredibly messy at times.”