First up is Jeff Bridges. I was so sad to hear of his recent diagnosis but I’m sending prayers he’ll be fine. He has a new book out you can get in a signed edition!

This Hardcover Edition of “Daddy Daughter Day” is autographed on a bookplate by Jeff Bridges and Isabelle Bridges-Boesch.

Ask any father, or any daughter–the relationship between dads and daughters is special and vitally important. 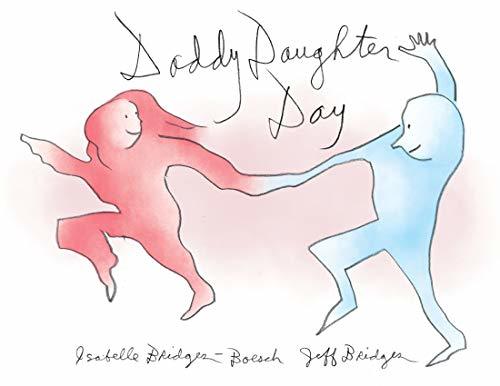 To a whole generation of filmgoers, Jeff Bridges is “the Dude,” but to a more important group of people he is “Dad.” The actor-musician-artist and one of his real-life daughters have teamed up to produce a book to inspire fathers and daughters–and whole families–to find the joy and closeness in their relationships.

Then, there’s Mayor Pete! Presidential candidate and politician, he has a new book out! 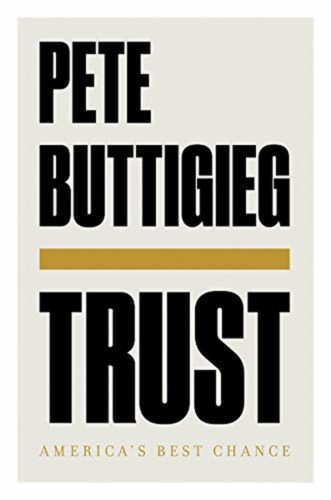 In Trust, Pete Buttigieg demonstrates how trust will be essential in order to face the unique challenges of the decades ahead.

Trust is essential to the foundation of America’s democracy, asserts Pete Buttigieg, the former presidential candidate and South Bend mayor. Yet, in a century warped by terrorism, financial collapse, Trumpist populism, systemic racism, and now a global pandemic, trust has been squandered, sacrificed, abused, stolen, or never properly built in the first place. And now, more so than ever before, Americans must work side by side to reckon with the monumental challenges posed by our present moment.

Then there’s Sharon Stone who has a new book out. 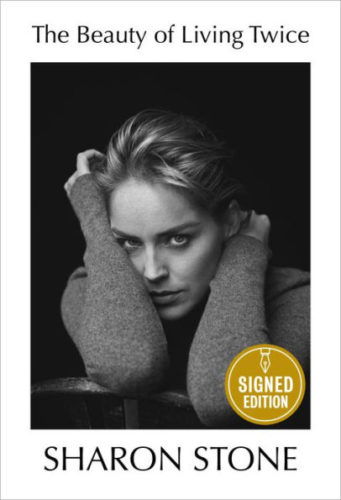 She was one of the most renowned actresses in the world—until a massive stroke cost her not only her health, but her career, family, fortune, and global fame. In The Beauty of Living Twice, Sharon Stone chronicles her efforts to rebuild her life, and the slow road back to wholeness and health. In an industry that doesn’t accept failure, in a world where too many voices are silenced, Stone found the power to return, the courage to speak up, and the will to make a difference in the lives of women and children around the globe.

And finally, there’s Megan Rapinoe. She has a new book out in a signed edition as well! 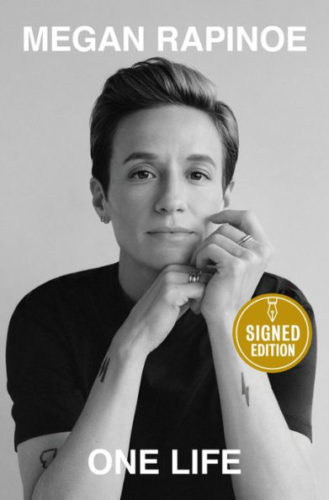 Megan Rapinoe is one of the world’s most talented athletes. But beyond her massive professional success on the soccer field, Rapinoe has become an icon and ally to millions, boldly speaking out on the issues that matter most. In recent years, she’s become one of the faces of the equal pay movement and her tireless activism for LGBTQ rights has earned her global support.