Okay, let’s start off with Kimmy Schmidt herself Ms. Ellie Kemper! She has a new book out available in a signed edition! 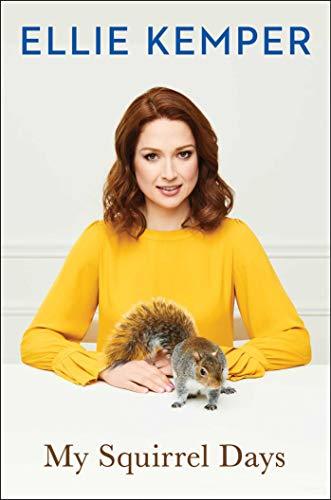 There comes a time in every sitcom actress’s life when she is faced with the prospect of writing a book. When Ellie Kemper’s number was up, she was ready. Contagiously cheerful, predictably wholesome, and mostly inspiring except for one essay about her husband’s feet, My Squirrel Days is a funny, free-wheeling tour of Ellie’s life—from growing up in suburban St. Louis with a vivid imagination and a crush on David Letterman to moving to Los Angeles and accidentally falling on Doris Kearns Goodwin.

Then we have Jeff Goldblum who has a new CD out in a signed edition! 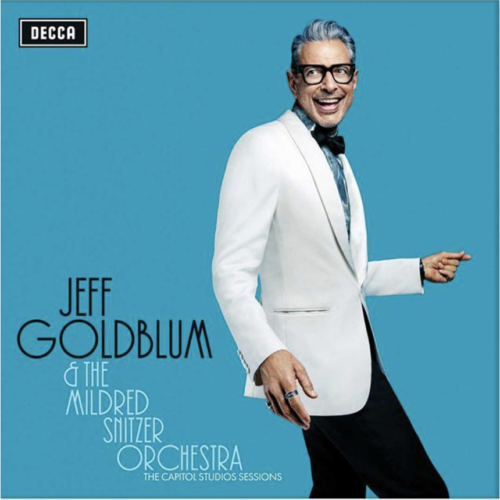 Hollywood icon Jeff Goldblum and his longtime band the Mildred Snitzer Orchestra will release the actor’s debut album as a jazz pianist, The Capitol Studio Sessions, on 9 November.

Goldblum has played piano since he was a child and has explored his love of jazz with shows in Los Angeles and New York in recent years. When not filming, he hosts a weekly jazz variety show at Rockwell Table & Stage In Los Angeles, which showcases both his musical dexterity and improv comedy talent, and has become a favourite event with both locals and A-listers.

Then there’s Hollywood royalty Ms. Gwyneth Paltrow who has a new book out available in a signed edition! 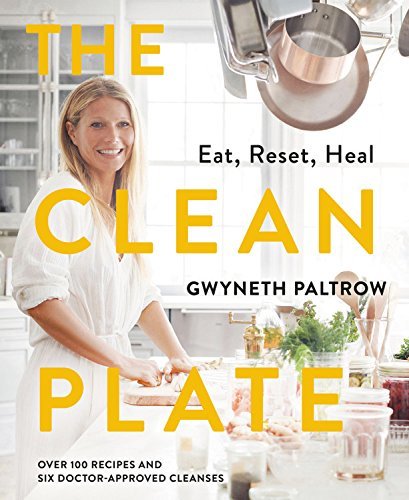 Gwyneth Paltrow gets the power of simple, quality food. Her recipes focus on delicious flavors and clean ingredients-pillars that have launched her cookbooks to bestseller status. Now she’s back with her most ambitious cookbook to date: a collection of 100-plus recipes and customizable meal plans that offer taste, simplicity, and targeted health benefits.

And then we have rocker John Mellencamp who has a new CD out in a signed edition! 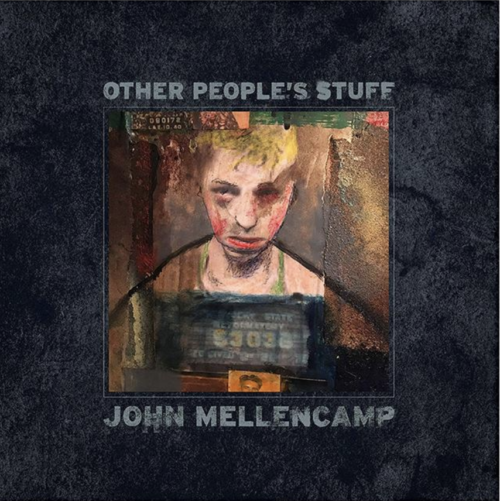 Not only has Mellencamp released hundreds of original songs over his illustrious career, but he has recorded numerous celebrated covers. For as renowned as his original material remains, Mellencamp has breathed new life and spirit into various staples of the classic American musical canon as well. A handpicked selection of those covers comprises the aptly titled, Other People’s Stuff.