This week we have a bunch of fun stuff.

Featuring rare archival material and an introduction to the series by creator Jim Davis, this inaugural full-color volume will appeal both to new readers and longtime fans of the lasagna-loving cat. 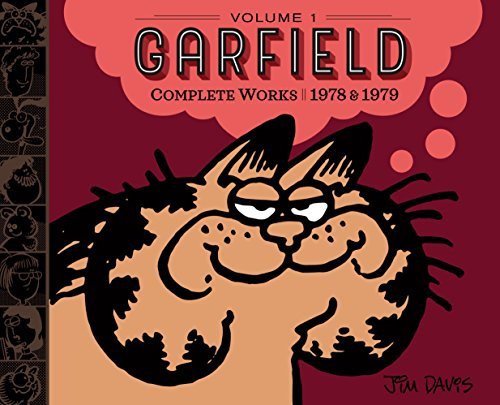 “From the outset, Garfield established who the real master was in this relationship.”—Jim DavisGet your Jim Davis autographed book today!

Then, Ann Wilson AKA one half of HEART has a new album out you can get in a signed edition! 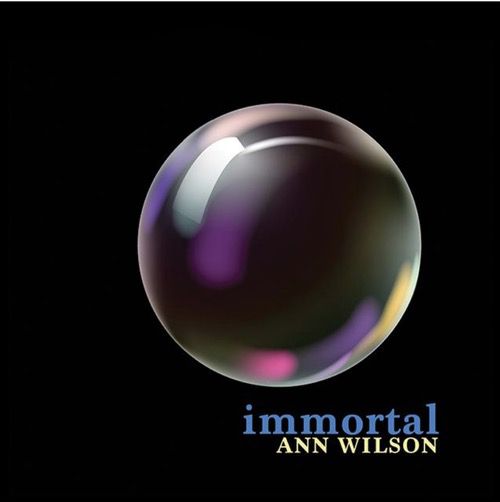 Ann Wilson is one of rock’s most distinctive and powerful vocalists, for the last several decades as part of Heart. Her new solo album if fittingly titled Immortal, and features 10 musically diverse tracks that pay homage to some of the singer’s favorite songs and artists, all of whom have passed away in recent years and whose music poignantly lives on.

Then we have Tony Bennett and Diana Krall who have a duet CD and album coming out. 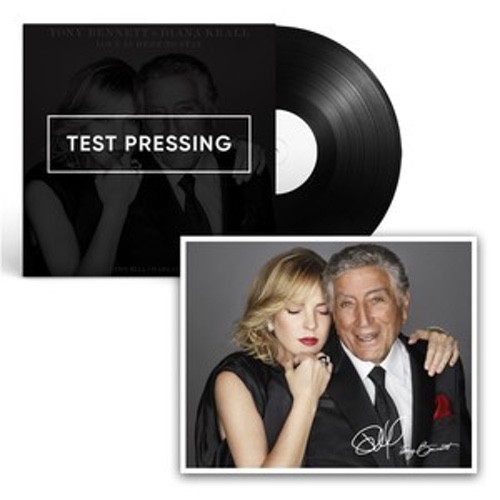 Tony Bennett and Diana Krall celebrate their shared love of the music of George and Ira Gershwin on their new collaborative album, LOVE IS HERE TO STAY, set for a September 14th release.

And finally, Everlast has a new CD out you can get in a signed edition! 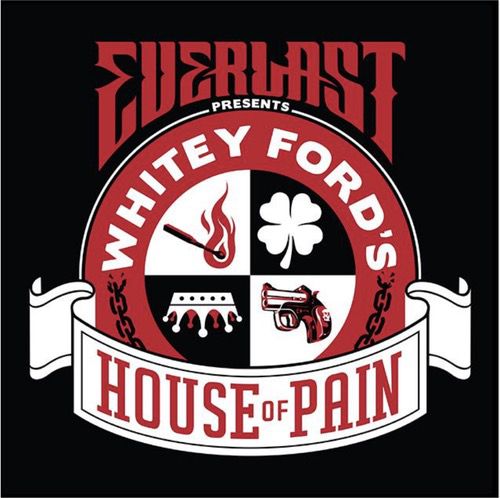 You can call him Everlast, Whitey Ford or even Erik Francis Schrody, but by any name, this singer-songwriter-rap legend’s remarkable music career has seen him reinvent himself several times over. From his first solo album, Forever Everlasting, under the auspices of Ice-T’s Rhyme Syndicate when he was barely out of his teens, to the “Jump Around” success with House of Pain, the multi-platinum Whitey Ford Sings the Blues (and its genre-bending hit single, “What It’s Like) and his Grammy-winning contribution to Carlos Santana’s Supernatural album (“Put Your Lights On”), Everlast has defied the naysayers. Along the way, he has forged a groundbreaking merger of hip-hop, rock, folk, funk and R&B, influencing everyone from Kid Rock and Colt Ford to acolytes like Yelawolf, JellyRoll and Lil Wyte, even if he’s too modest to say it himself.