Let’s start off with Joe Theismann who has a new book out in a signed edition! 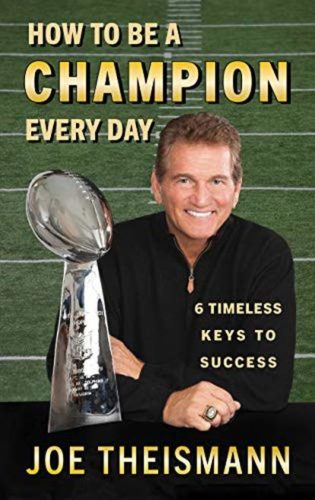 Overachiever Joe Theismann had reached the pinnacle of success as an elite NFL quarterback, with a Super Bowl victory and NFL MVP award. But the memory that sticks with many fans is the gruesome injury―his leg was shattered on Monday Night Football―that ended his career. The end of his days on the gridiron wasn’t the end of life for Theismann, though. In How to Be a Champion Every Day, Theismann recounts stories from his impressive career, providing an inspirational guide for how to succeed on a team, in your career, and in your everyday life. 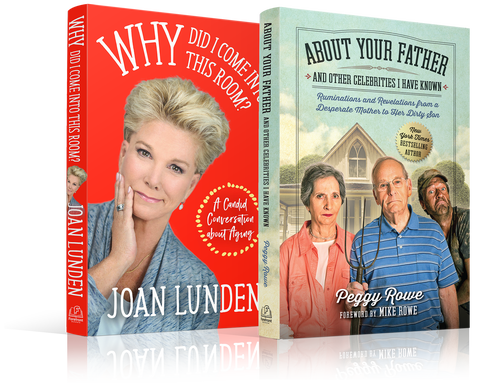 This bundles includes hardcover copies of both “About Your Father and Other Celebrities I Have Known” by Peggy Rowe and “Why Did I Come Into This Room?” by Joan Lunden. Both books are unsigned.

About “About Your Father and Other Celebrities I Have Known: Ruminations and Revelations from a Desperate Mother to Her Dirty Son”:

Then there’s Neneh Cherry, who has a signed LP available. 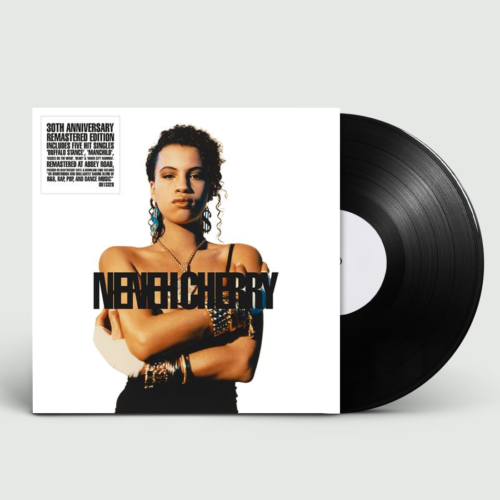 Then there’s Jeff Goldblum who has a signed LP out. 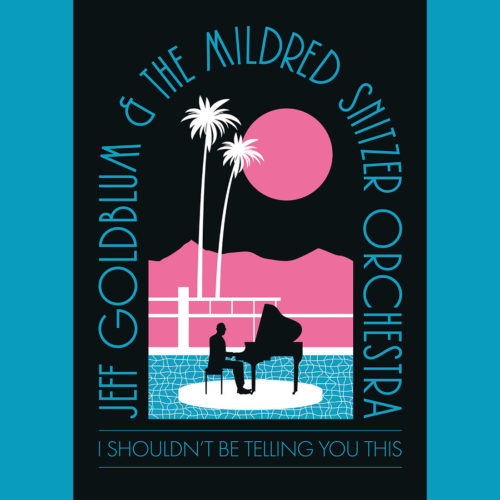