Today we have some cool deals and even some sales!

Academy Award winner Common has cd’s with signed booklets on sale for only ten bucks!

His Nobody Smiling CD is the deluxe version to boot! 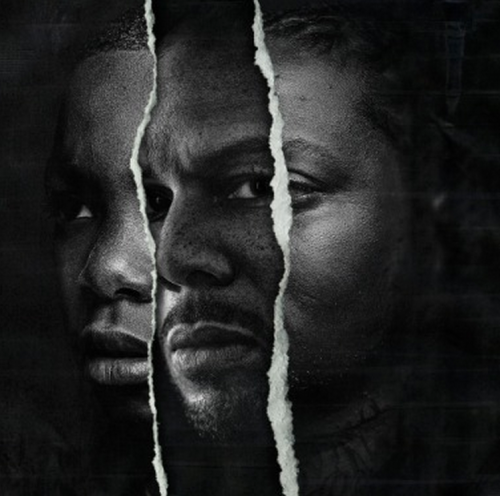 KIIS’ legend Paul Stanley has signed books available for around $30.00

As the Starchild of KISS, Paul Stanley achieved the pinnacle of rock superstardom; what his legions of fans never knew was the heartache under the makeup. A survivor of a chronic childhood condition, Stanley offers backstage details of KISS’s tours and his personal life; a cover-to-cover read for any fan of the band. Hardcover; 480 pages. Limited number available with signed bookplates. 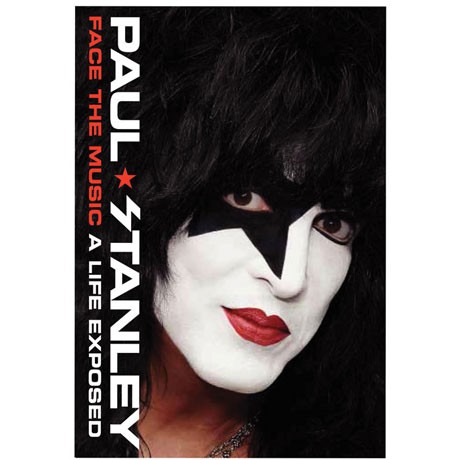 The two stars of Portlandia Fred Arminson and Carrie Brownstein have signed the Portlandia cookbook!

Cook like a local! Food plays a very special role in Fred Armisen and Carrie Brownstein’s award-winning satire Portlandia.Here are recipes for the dishes that define the show, from cult-raised chicken and Stu’s stews to pickled veggies and foraged green salads. Complete with new full-color finished food photographs and illustrations, humorous stories and sidebars from the loveable food-obsessed Portlandia characters (such as Mr. Mayor, Peter and Nance, and Colin the chicken), and advice on how to choose a bed and breakfast and behave at a communal table, this is a funny cookbook-with serious recipes-for anyone who loves food. And yes, the chicken’s local. A limited number of books contain bookplates signed by both Carrie Brownstein and Fred Armisen. Supply limited. 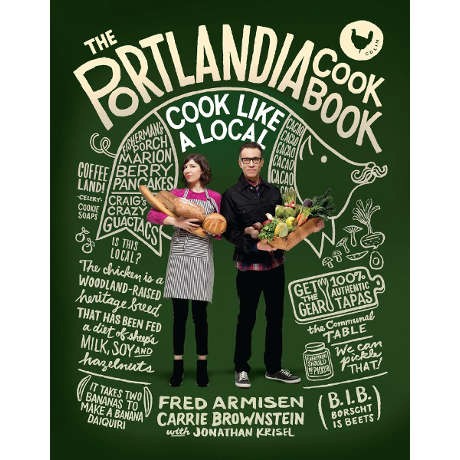 As always do your own research, we’re passing these on for reference only!