First up is pop duo Tegan and Sara! 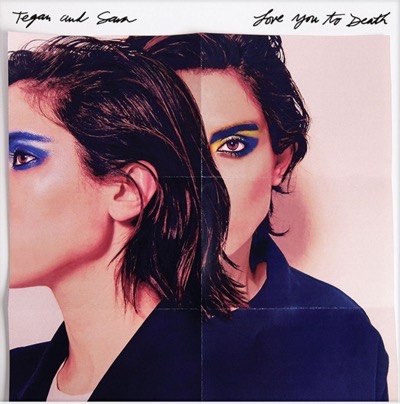 Tegan and Sara’s 13-year career has seen them build an avid global following of fans and fellow musicians alike. Their unique ability to bridge the pop and indie worlds has allowed their music to cross all traditional boundaries of genre, from being covered by The White Stripes to collaborating with superstar DJs such as Tiesto and David Guetta.

Love You to Death is the follow up to Tegan and Sara’s pop breakthrough album Heartthrob, which featured the singles “Closer”, which was certified gold in the US, and “I Was a Fool”. In addition to this, the band were featured on the LEGO Movie single “Everything is Awesome” with The Lonely Island, and were invited to perform that song as part of the 2015 Oscar telecast.

Then we have Empire star Taraji P. Henson and her book All the Way Girl! 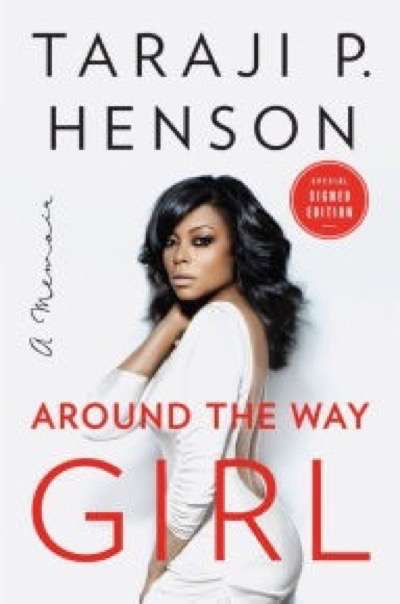 From Academy Award nominee and Golden Globe winner, Taraji P. Henson, comes an inspiring and funny book about family, friends, the hustle required to make it from DC to Hollywood, and the joy of living in your own truth.

With a sensibility that recalls her beloved screen characters, including Yvette, Queenie, Shug, and the iconic Cookie from Empire, yet is all Taraji, the screen actress writes of her family, the one she was born into and the one she created. She shares stories of her father, a Vietnam vet who was bowed but never broken by life’s challenges, and of her mother who survived violence both in the home and on DC’s volatile streets. Here too she opens up about her experiences as a single mother, a journey some saw as a burden but which she saw as a gift.

Around the Way Girl is also a classic actor’s memoir in which Taraji reflects on the world-class instruction she received at Howard University and the pitfalls that come with being a black actress. With laugh-out-loud humor and candor, she shares the challenges and disappointments of the actor’s journey and shows us that behind the red carpet moments, she is ever authentic. She is at heart just a girl in pursuit of her dreams.

You can CHECK OUT THE DEAL HERE!

Remember we’re passing on these links as reference only!