Hey kids! Okay, I know the Autograph Deal of the Week is late…. Cough Cough… Ace was a tad slow so instead of just waiting I thought we would just do a bonus today! Holla!

This is kind of a fun one. Ace went to (shudder) eBay and found celebrities who are selling memorabilia directly to their fans. I kind of like that idea. It’s fun and eliminates the middle man, so (hopefully) it’ll be cheaper right?

What’s up autograph fanatics! Ace here with the deal of the week!

Larry Thomas, the Soup Nazi, is selling signed Soup Utensils and Photos for around 25 bucks! The Ladles are an amazing hell of a deal! 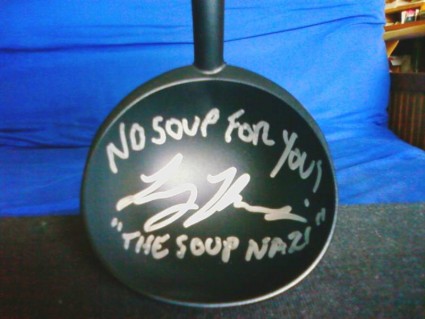 His scene in Seinfeld is so iconic! He is a great character actor, and would be a great addition to anyone’s Seinfeld collection. 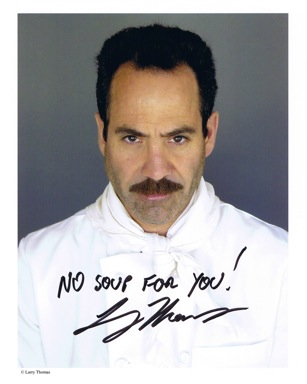 Mickey Dolenz is also selling a LOAD of MONKEEs signed replica memorabilia! The prices are not terrible, and it is a wonderful way to get an iconic musician. 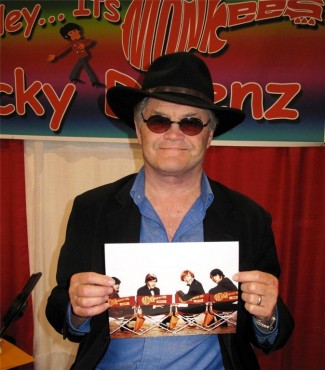 Too bad Davey isn’t with us anymore, or a complete piece would be completely possible! I have Davey on mine, so I have to work backwards! 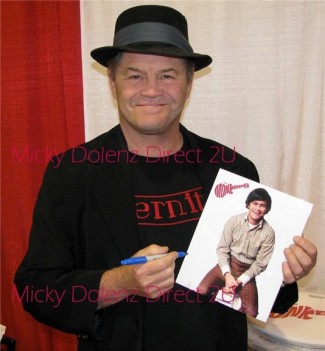