First up, are the Bella Twins… They have a new book out available in a signed edition. 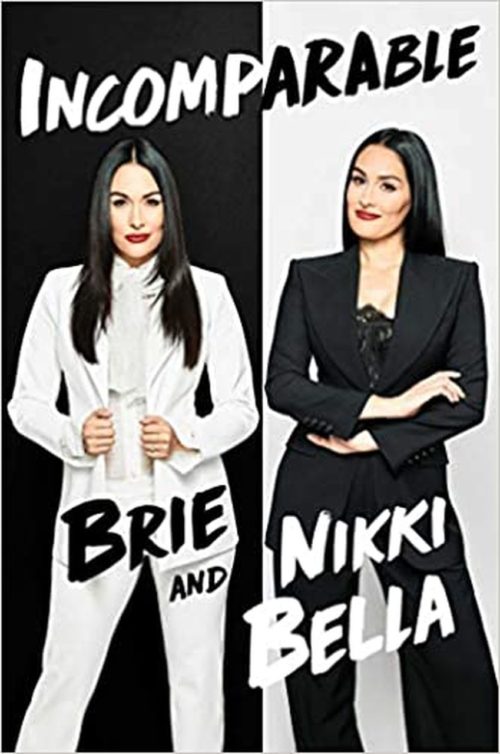 As twins, the Bellas have always competed. Legend has it that Nikki drop-kicked Brie in the womb so that she could make her grand entrance first. But the rest of the world often treated them as identical and even interchangeable, so they decided to do something about it.

The View star Sunny Hostin has a new book out, that’s available in a signed edition as well. 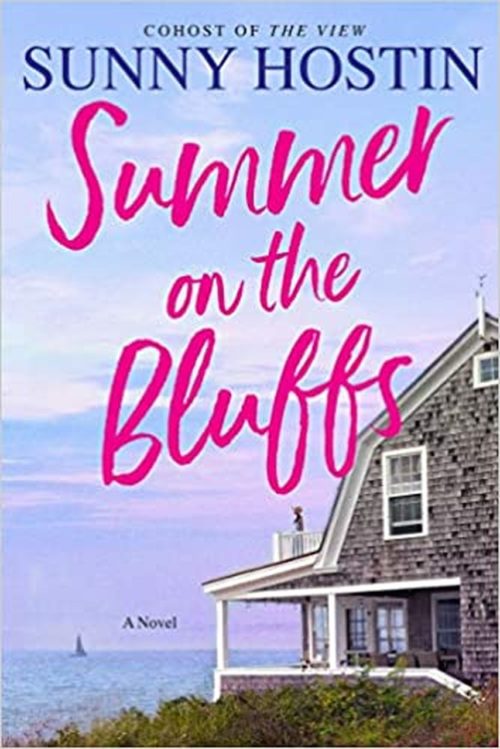 Welcome to Oak Bluffs, the most exclusive black beach community in the country. Known for its gingerbread Victorian-style houses and modern architectural marvels, this picturesque town hugging the sea is a mecca for the crème de la crème of black society—where Michelle and Barack Obama vacation and Meghan Markle has shopped for a house for her mom. Black people have lived in this pretty slip of the Vineyard since the 1600s and began buying property in the 1800s, making this posh town the embodiment of “old money.”

Queer Eye star Jonathan Van Ness has a new book out in a signed edition! 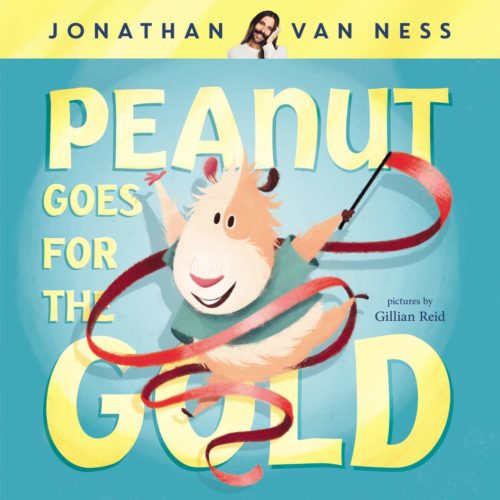 Peanut Goes for the Gold is a charming, funny, and heartfelt picture book that follows the adventures of Peanut, a gender nonbinary guinea pig who does everything with their own personal flare.

Peanut just has their own unique way of doing things. Whether it’s cartwheeling during basketball practice or cutting their own hair, this little guinea pig puts their own special twist on life. So when Peanut decides to be a rhythmic gymnast, they come up with a routine that they know is absolutely perfect, because it is absolutely, one hundred percent Peanut.

One Tree Hill and White Collar star Hilarie Burton Morgan has a new book out which is signed. 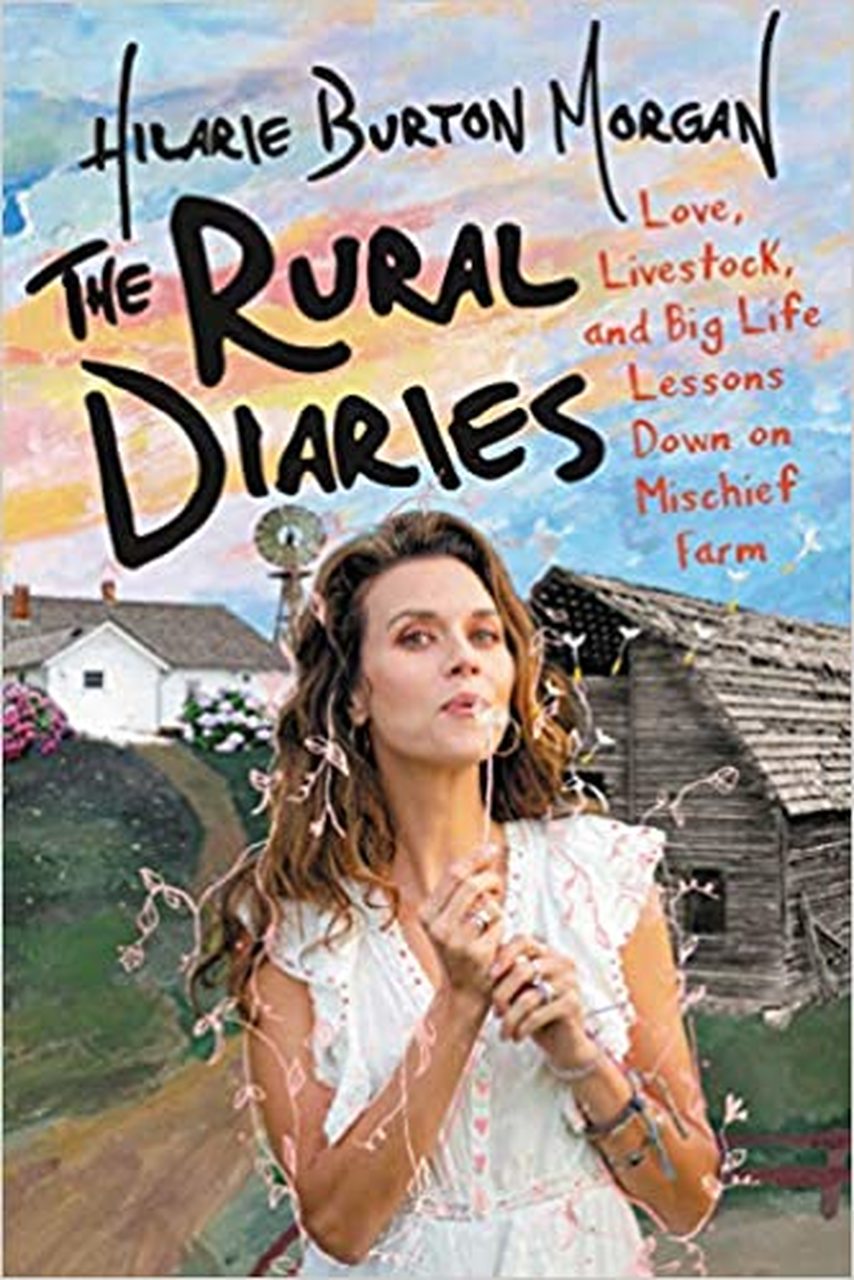 While Hilarie Burton Morgan’s hectic lifestyle as an actress in New York and Los Angeles gave her a comfortable life, it did not fulfill her spiritually or emotionally. After the birth of their first son, she and her husband Jeffrey Dean Morgan, the star of The Walking Dead, decided to make a major change: they bought a working farm in Rhinebeck, New York, and began a new chapter in their lives.

And finally Steve Martin has a book out, you can get in a signed version. 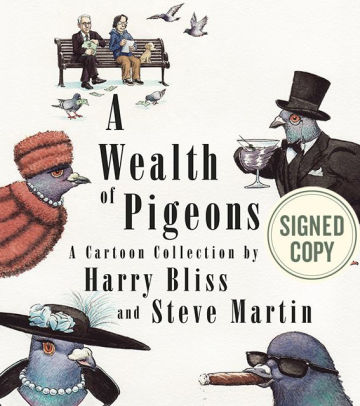 “I’ve always looked upon cartooning as comedy’s last frontier. I have done stand-up, sketches, movies, monologues, awards show introductions, sound bites, blurbs, talk show appearances, and tweets, but the idea of a one-panel image with or without a caption mystified me. I felt like, yeah, sometimes I’m funny, but there are these other weird freaks who are actually funny. You can understand that I was deeply suspicious of these people who are actually funny.”