Back with another quick pen article. Pens are fairly important to our entire hobby. They are a basic building block of collecting. As a collector, you are only as good as your pen. 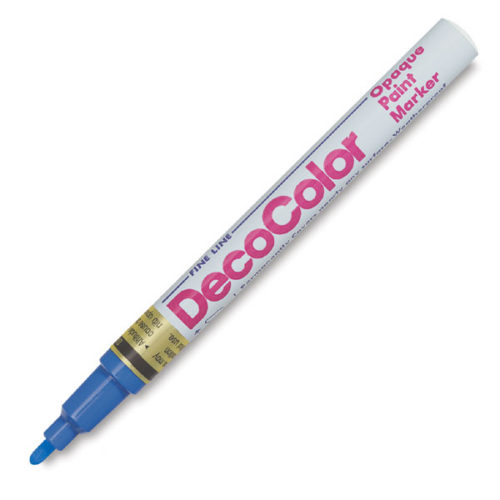 DecoColor: This pen has picked up in popularity within the last couple years. While I don’t like people using this pen in public events, it’s great for conventions and private signings.

Everyone uses these pens for Pop Vinyls. Collectors have developed a taste for matching paint pen with pop associated colors. 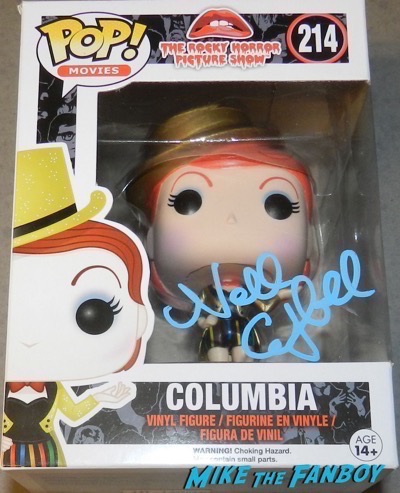 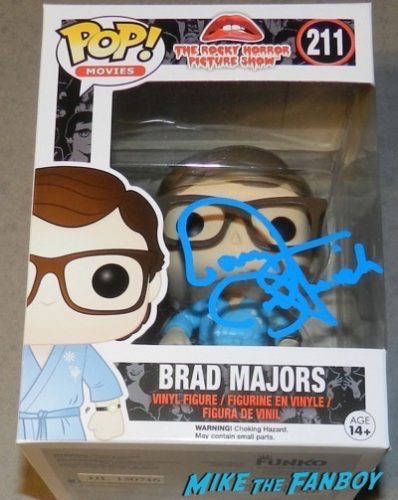 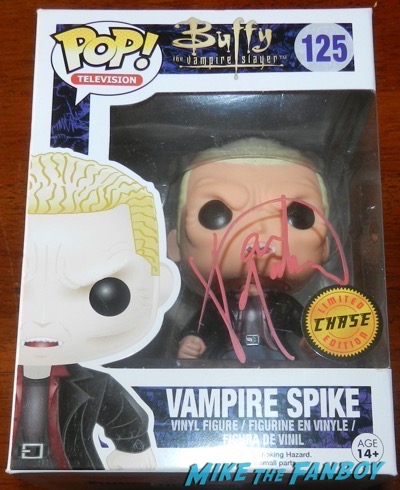 While I don’t like pop vinyls, I see the appeal when done right. As you can see they come in a variety of colors! Once again, great for conventions or sit down signings. 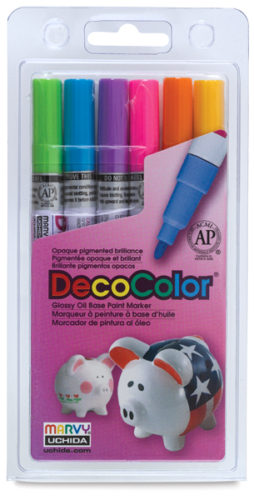 However, don’t pull it out if there are other people around you in a public setting. You also have to make sure the pen is PRIMED before using. A few presses and twirls should do the trick. Make sure the actual paint is coming out of the pen…

The newer Extreme Sharpie Fade Resistant has taken some people by curiosity. It’s great if you are the only person using it. It has a darker tint than it’s regular basic sharpie complimentary. If you dislike personalizations, you won’t be able to remove any with this pen. It basically ruins the photo or is impossible to take off. 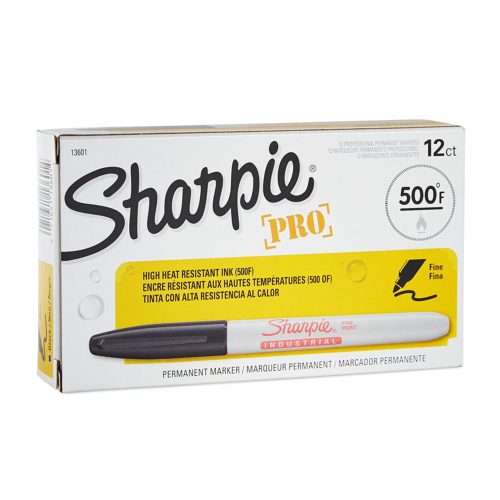 Who has toys that generate heat due to a power requirement or battery feature? Well, this is the perfect pen for you. Sharpie Pro Industrial. If you have a really neat one-of-a-kind item that generates heat due to a moving part or weird function, you should use this pen. It has a heat resistant feature that is beneficial for any toy that is plugged into a power outlet all day.

How about Metal? Well, Sharpie King Size is great for when it’s raining or a metal/wood surface. It comes in three colors: Red, Blue, and Black. 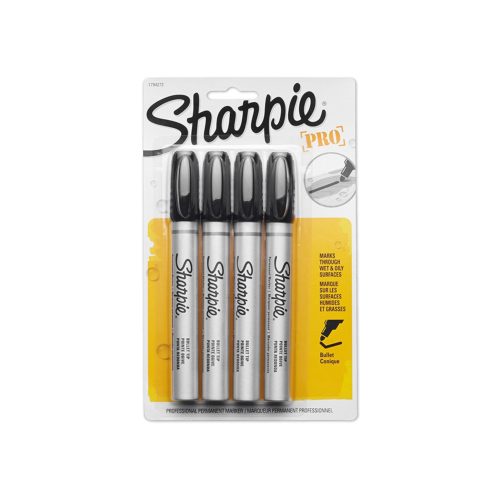 It’s a great back up tool. I know people that get die-cast cars signed with this pen. Looks great when done properly.

I will be highlighting new methods/pens every week! Hopefully, it will get collectors to think outside the box.

Tune in every week.