This week, Lisa Lisa and I headed out to a conversation and screening for the HBO series Barry.

Now, let me just say, this has been an odd day. So, I’m expecting the earth to pop off it’s axis or something. It’s just been odd.

The panel was good, long, and a little bit self involved, referencing things that happened behind the scenes that the audience wouldn’t have a frame of reference on. 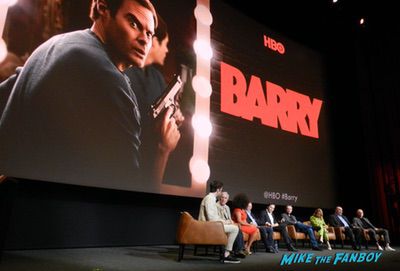 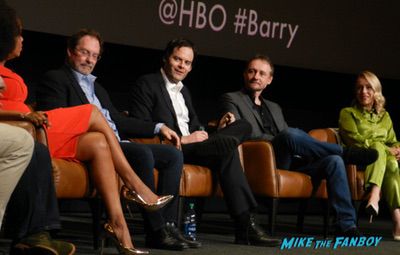 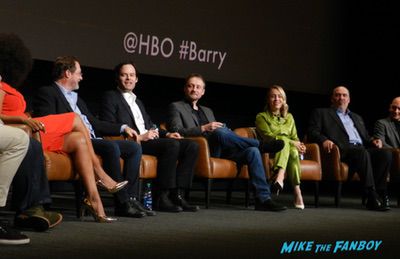 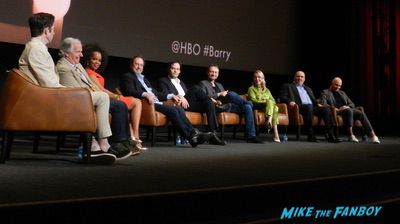 After the panel, everyone left quickly. One guy ran up on the stage like a bat out of hell. It was a little insane to be honest.

Henry Winkler stopped and was signing and doing photos with people.

I got Sarah Goldberg to sign my Barry poster and then I looked over and saw Bill Hader come inside the theater for a hot second. Wayne got him to sign his Stefon pop and I had mine as well.

So, he signed my Pop with a “B” and then my Barry poster with almost a full graph. It’s like two different people signed these and they were done back to back. So odd.

Henry Winkler was again super nice. He did a photo with me and signed my poster. 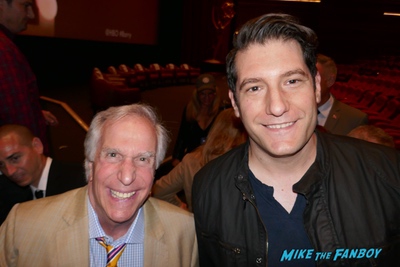 Then. I got Anthony Carringan to sign my poster.

The other cast members ran out of the reception like they were on fire and the crowd were blood thirsty zombies from The Walking Dead.

Stephen Root was running out of the reception, Bill Hader tried to run around everyone, Henry Winkler was still nice, but wow.

I mean it was pretty crazy to watch them act like people at the event were going to attack. It was strange.

Still, I was fortunate. 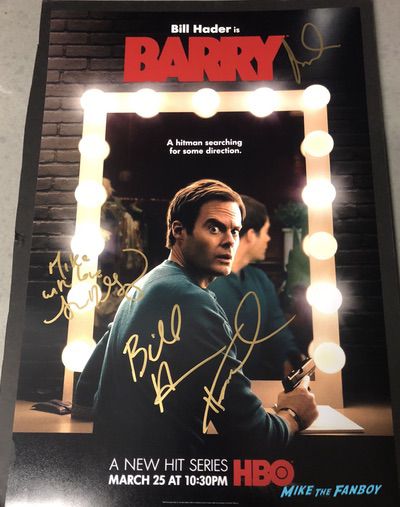 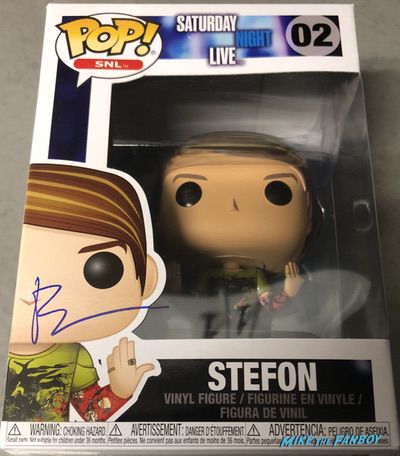