It’s an Autograph Deal of the Week bonus!

For those of you who were fans of Blue Mountain State, the short lived series on Spike TV launched in 2010 and ran for three seasons.

Now, they are doing a kickstarter campaign to make a Blue Mountain State movie.

Alan Ritchson and Darin Brooks starred on the series which is like American Pie but on a football team. It’s pretty damn funny and it’s available now on Netflix! 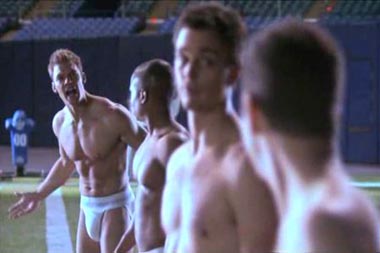 The kickstarter has four days left to get funded, and there’s tons of cool stuff to get for fans. There’s signed posters, 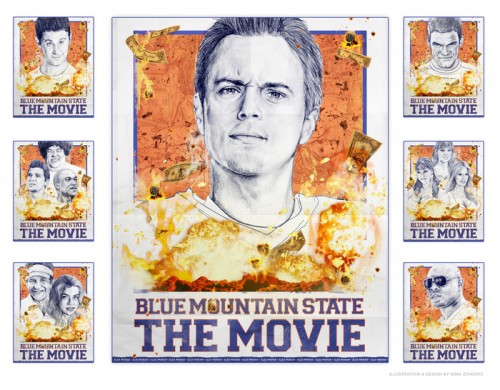 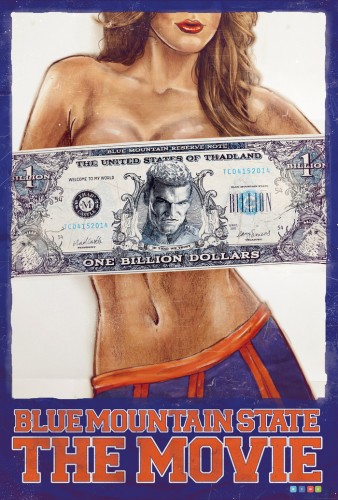 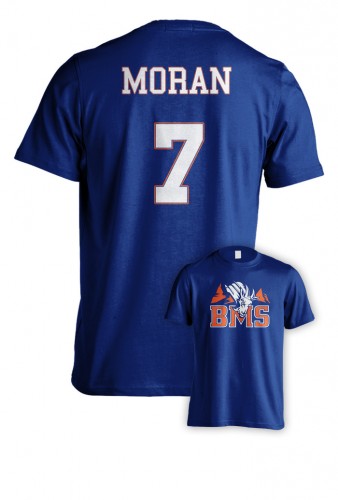 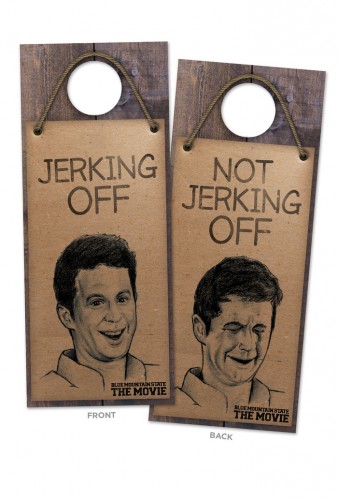 So, check out the page Sloots! Help them get a movie funded! 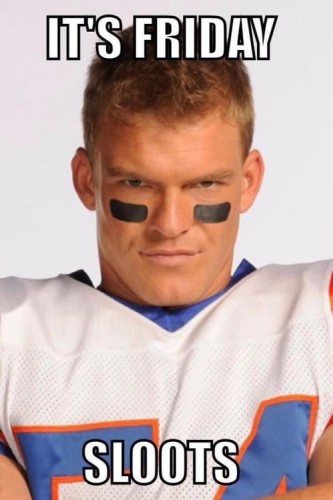 From the Kickstarter campaign!

“Making Blue Mountain State was one of the greatest experiences of my life. If you had fun watching it, believe me, we had just as much fun making it. When the show was canceled unexpectedly in 2012, after only three seasons on the air, I felt cheated. For you and for us. College is supposed to be four years. We needed four seasons to complete the show. Since the day of our cancellation, we’ve been trying to figure out a way to make a BMS movie. “We” being myself, my co-creator Romanski, and our amazing cast lead by Alan Ritchson, who played Thad Castle on the show.

First we tried to go the traditional route, but our studio wasn’t interested in making a BMS movie. They were too busy making Twilight. So we asked them if we could have the rights and go make a movie on our own. Surprisingly enough, it worked! After a lengthy process, we were given the rights and our studio’s blessing to make this movie.
Next we looked into finding private investors for the film. There was some interest, but unfortunately those investors didn’t share our vision for the movie and we ended up parting ways. Our goal is, and has always been, to make a movie that will satisfy our fans. Our fan base is fiercely loyal, and we couldn’t imagine making a movie that wouldn’t honor that.
So now here we are, on Kickstarter. We’re on our own. No studio backing us, and no distributor attached to the project. Some people might look at no studio and no distributor as a negative, but I see it as a positive. No studio and no distributor means we, as creatives, are free to make the biggest, craziest, most outrageous movie possible. We’re free to make the Blue Mountain State movie that we, and our fans, want to see.
I truly believe that with your support, we can make something special. Thank you for your interest in our project. I’ll see you at The Goat House.
Eric”