The Star Wars machine is ramping up and as we talked about earlier, the second stand alone Star Wars film is in search of a new director since Josh Trank has “exited” the project.

It’s going to center on Boba Fett. This film is going to be his origin story and will come out in 2018. 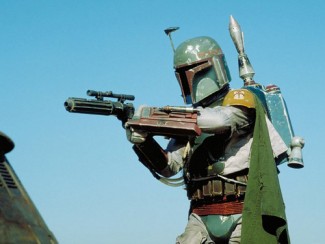 For those of you who don’t know, Boba Fett is a Mandalorian warrior who was trained and brought up by his father Jango Fett. He became a bounty hunter and worked with the Empire to capture Han Solo.

Boba Fett was in Empire Strikes Back and met his death in Return of the Jedi. 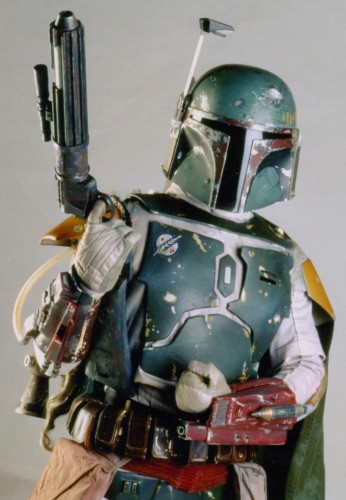 This will be the second stand alone Star Wars film after Rogue One which will follow a group of resistance fighters who try and steal the plans for the death star.