Suddenly Susan will be back soon but in the meantime let’s get to the box office!

Annabelle: Creation scared up number one with over 35 million and beating estimates and doubling their budget!

Dunkirk continued to thrive adding another 11 million  to the war saga’s bank.

The Dark Tower continued to flop and fall, yikes! 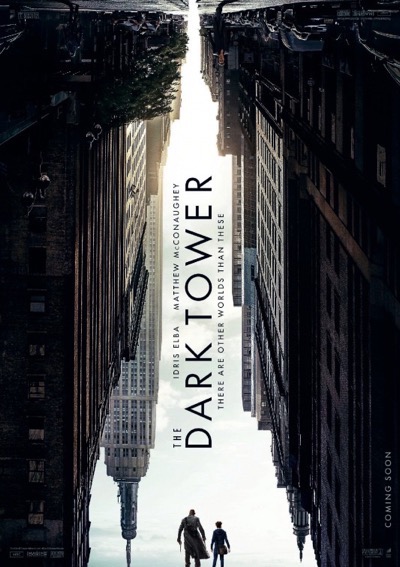 The Emoji Movie has earned over 60 million dollars, which is shocking for a film with a talking piece of poo.

Girls Trip has made three times its budget and continues to put more in the coffer.

Spider-Man is getting ready to say goodbye to the top 10 but with over 300 million dollars, we can bet Peter Parker will swing again. 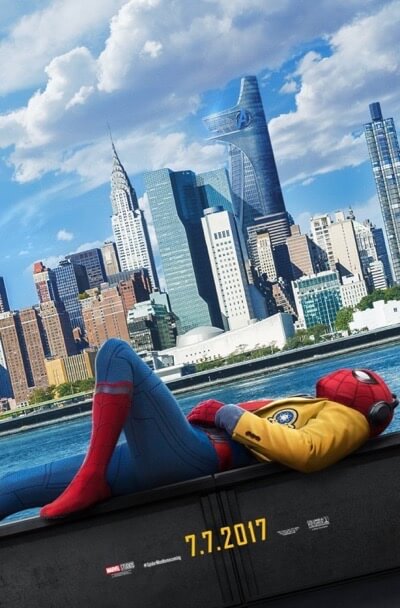 Atomic Blonde has made 42 million on a 30 million budget. Not bad but not enough to warrant a franchise.

Check out the full chart below!

Next week is indie time at the Box Office. Look for Annabelle to continue to reign. However, look for Logan Lucky and The Hitman’s Bodyguard to try and take a bite.