The Mountain Between Us was trapped at number two, opening with $10.1 million.

It was floating at number three with $9.6 million.

My Little Pony: The Movie trotted into fourth place, opening with $8.8 million.

Kingsman: The Golden Circle was blasted down to the number five spot with $8.1 million.

American Made was outsourced to number six with $8.0 million.

Victoria and Abdul courted their way up to number eight with $4.1 million after a wider release.

Flatliners was DOA at number nine with $3.8 million.

Rounding out the top ten was Battle of the Sexes with $2.4 million.

Next week look for Happy Death Day to de-throne Blade Runner from the top spot. Tune in to see if I’m right. 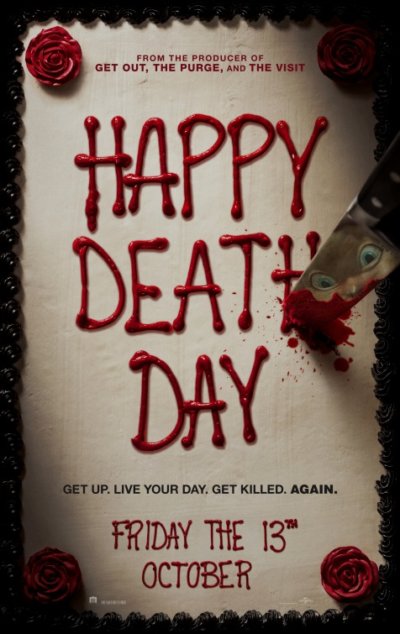