Jumanji: Welcome to the Jungle climbed a vine up to the top spot with $36 million. 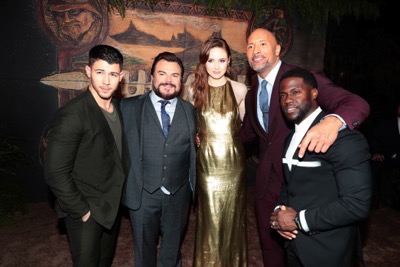 Star Wars: The Last Jedi lost some of the force at number three with $23.5 million. 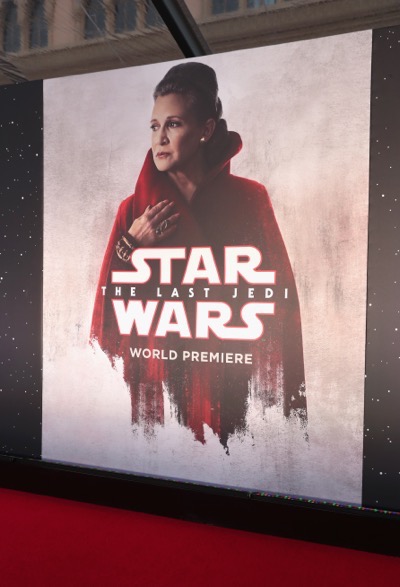 The Greatest Showman was pretty showy, holding at number four with $13.8 million.

Pitch Perfect 3 was off key at number five with $10.2 million.

Ferdinand was no bull at number six with $7.7 million.

Molly’s Game was competitive, moving up to number seven on wide release with $7 million.

Coco was still celebrating at number nine with $5.5 million.

Rounding out the top ten was All the Money in the World with $3.5 million.

Next week has a good selection of new films, but I wouldn’t be surprised if The Post takes the number spot in its wide release. Tune in to see if I’m right. 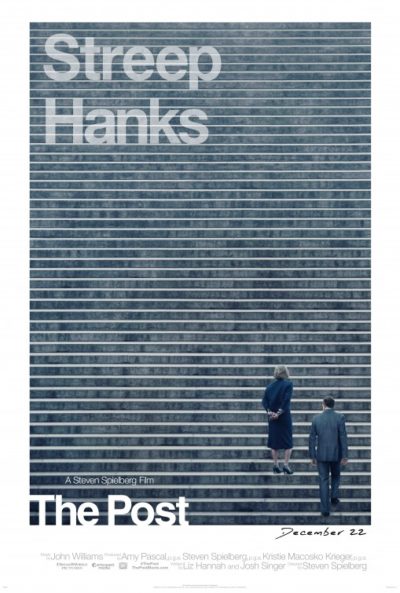