How much do I love Angelina Jolie? A whole lot as a matter of fact!

On their working honeymoon, Angelina Jolie and Brad Pitt starred in the new romanic drama “By the Sea.”

Angelina Jolie, wrote, produced and directed this movie and it’s the first time since Mr. and Mrs. Smith that Brad and Angie have teamed up to star in a movie together.

The film is about a former dancer and a writer from America who head to France. The movie takes place in the 1970’s, and the couple is trying to rekindle the spark in their marriage.

It’s a smaller, more personal film, and I for one am interested to see both stars in the movie.

Universal will distribute the film, no release date is set.

But Entertainment Weekly has the first look.

Check out the promo stills below! 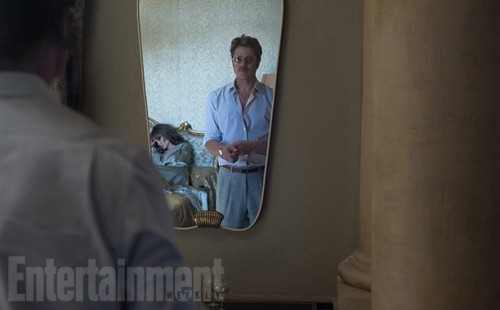 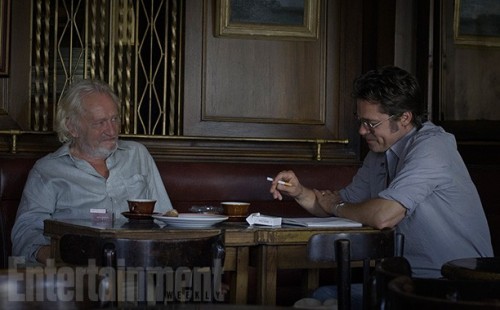 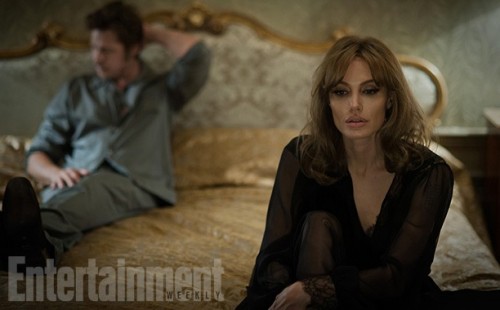