It looks like the cancellation axe has swung today. SyFy formerly known as Sci-Fi, has cancelled the series Defiance. The series starring the awesome Julie Benz will not be returning for season 4.

The last episode of Defiance aired on August 28th and will serve as the series finale. 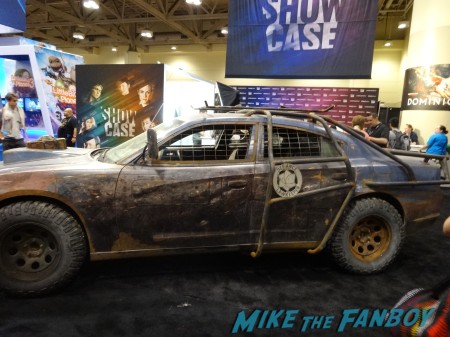 “I got to collaborate with a group of stunning artists operating at the top of their game, and together we built a world,” Murphy said in a statement. “Because of that, there is no room for anything other than joy in my heart.” 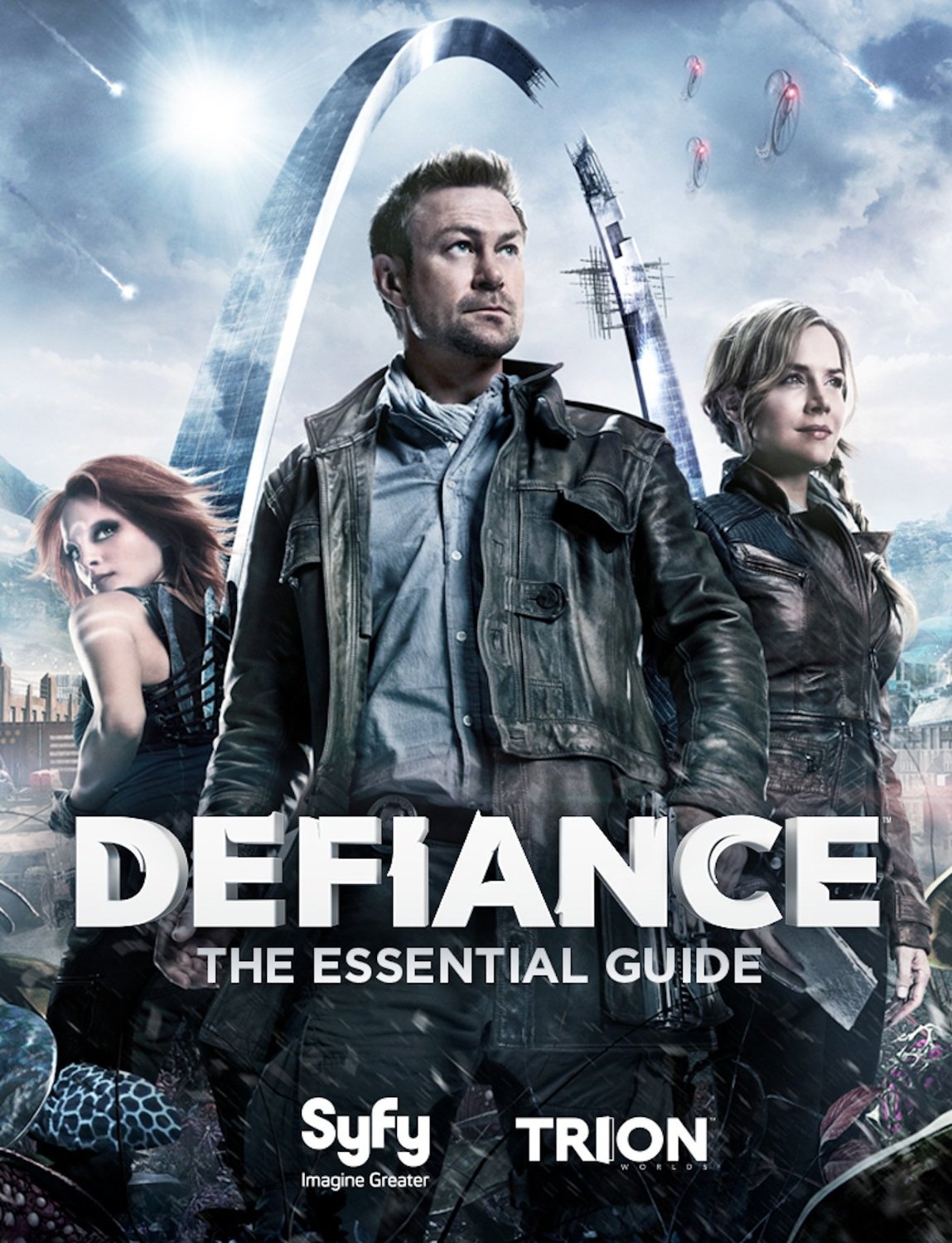 This news comes after SyFy cancelled Dominion this week as well.