Happy New Year everyone! As we look forward to another fascinating year in TV (hopefully one a little less deadly than 2013!), you may notice a new trend – Chicago! 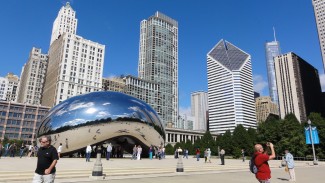 Yes, my hometown is getting a bit of a resurgence on film since 2013 was a boom year for filming with 6 TV shows filming here full-time (not to mention 3 major tent pole franchise feature films!).

Betrayal, the first of the new shows, launched in the fall. It’s a shame that this show hit its narrative stride midway through the season since it never found its audience. Just too much good stuff on TV these days! Betrayal will wrap up on January 19th. 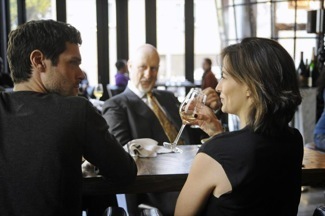 The other fall show is, of course, Chicago Fire. A huge hit for NBC, Chicago Fire will be sending some of that momentum into a new show. 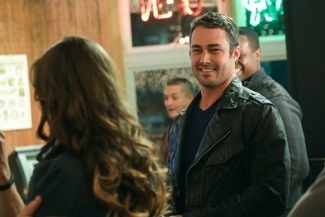 The new show is Chicago P.D. and it begins next Wednesday. Officially called a spinoff, it’s a bit more unique than that since the original and new show co-exist in the same city with cast members crossing over every week. 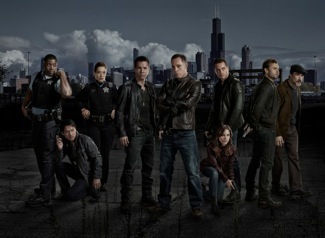 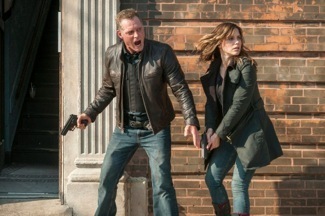 Voight is heading up an elite intelligence unit that also includes Sophia Bush (One Tree Hill), Elias Koteas (The Killing) and Patrick Flueger (The 4400, Princess Diaries). 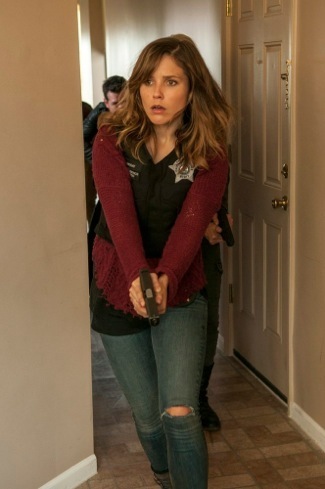 With a very different take on the bravest and finest in Chicago, Dennis Leary is producing a new comedy called Sirens – USA network’s first original comedy series. Sirens won’t debut until March, but here’s a sneak peak at what’s to come:

Also in March, ABC will debut Mind Games – think of it as Scandal, but fun. A pair of brothers will be using psychology to help people in need (grifters with a heart of gold, I guess!). The cast features Christian Slater (Heathers) and Steve Zahn (That Thing You Do) as the brothers and will also include Jamie Ray Newman (Eureka) and some interesting guest stars throughout the season.

So that’s 5 of the 6 shows that film in Chicago. What’s the sixth show? If you’re guessing Shameless, you’re sort of right. Shamelss films in LA, but visits Chicago a couple of times a year to film exterior scenes.

Maybe you’re guessing the sixth show is The Good Wife or The Crazy Ones. Nope. Those shows are set in Chicago, but actually film in New York and Los Angeles. Sadness!

No, the sixth show is a new one which actually takes place in Washington D.C — Crisis. In this show, the children of some of the most powerful and wealthy DC citizens are taken hostage. The terrorists have interesting and unconventional demands for each of the parents. 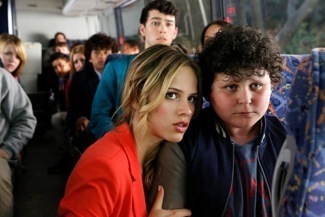 Crisis stars Rachel Taylor and Lance Gross as FBI agents, Gillian Anderson as the parent of one of the kidnapped children and Dermot Mulroney as one of the chaperones taken with the children. Look for this show in March as well!

So be prepared to see a lot of Chicago in March with Chicago Fire, Chicago PD, Sirens, Mind Games and Crisis all covering the TV. (Not to mention Divergent also hits the big screens on the 21st!) 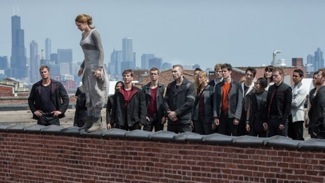 (Full disclosure: If you look very carefully, you may occasionally see a blur in the background that bears a strong resemblance to me in some of the above titles.) 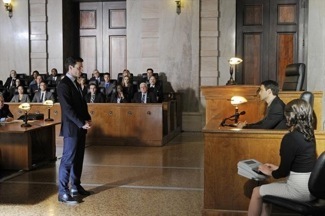 What’s happening now? Hello new shows! In addition to the launch of Chicago P.D., there are a slew of other crime fighting-related shows including the ABC mini-series The Assets (a look at the spies and the end of the cold war), Killer Women (featuring Battlestar Galactica’s former cylon as a Texas Ranger) and Intelligence (starring Josh Holloway as an intelligence operative with special microchip enhancements). 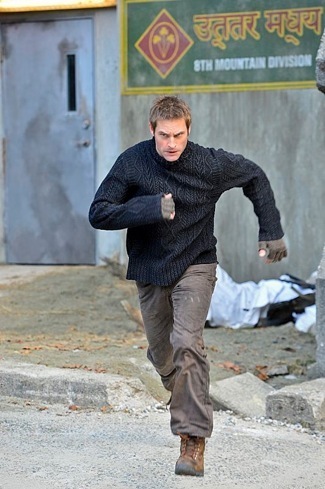 Welcome back returning shows! Downton Abbey is back with the whole Crawley clan dealing with the recent deaths of two family members. 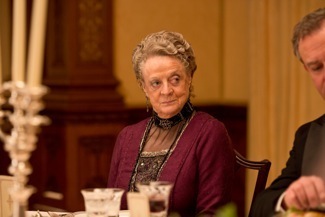 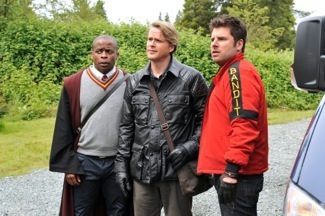 Awards season is starting up so be prepared for lots of tears and thanks to moms and agents in the coming months! This week’s award show is the People’s Choice Award which will have to find another movie to honor since Twilight is no longer eligible. 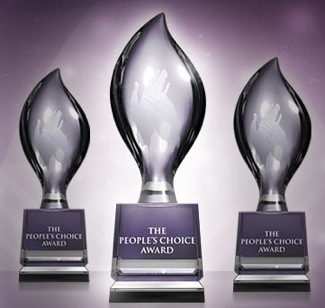