Scotty convinced me to head to Hollywood for none other than Mr. Robot star Christian Slater. I have so much stuff for him, how does this happen I wonder? Oh, I’m crazy that’s why.

When I arrived there were only four other people there, and Scotty said he waved on the way in and said/motioned he would come over after.

It’s not bad, just hoping that the taping ends soon.

Sadly, the security decides to close the big black game which is not a good sign. We see shadows of someone leaving and decide to yell.

Christian Slater, comes around the big black gate and comes right on over. He’s super nice. 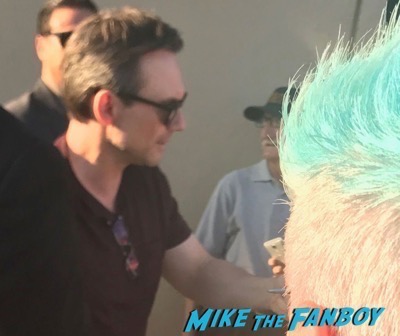 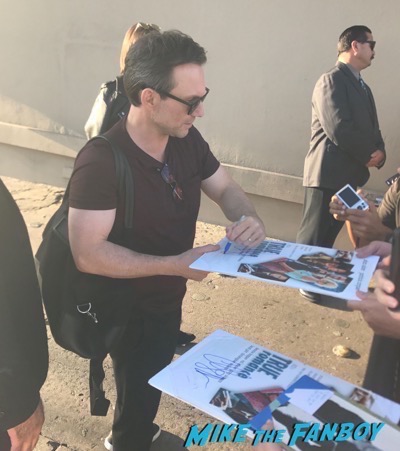 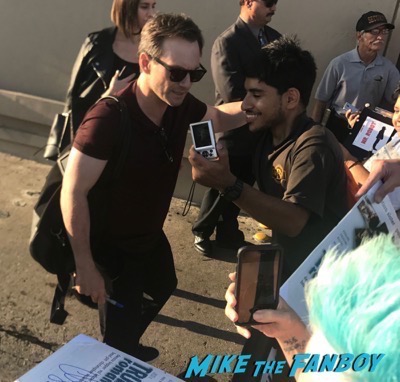 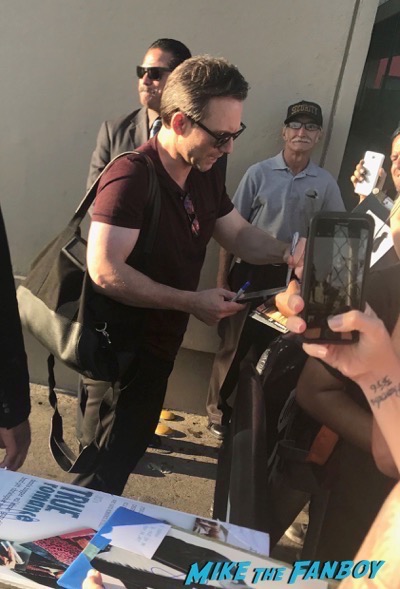 He signed my Heathers mini poster and my Legend of Billy Jean poster as well. Then I asked him to switch to gold to finish off my Robin Hood poster which he was happy to do. Very cool of him. 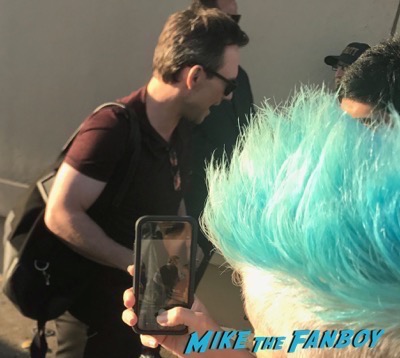 There were selfies taken and Christian made sure and take care of everyone. 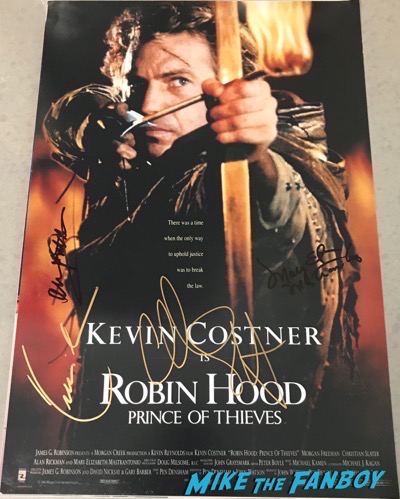 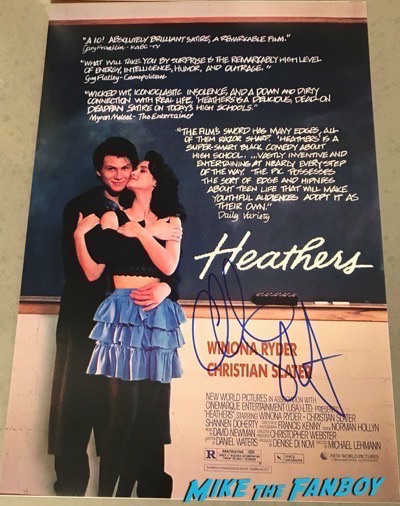 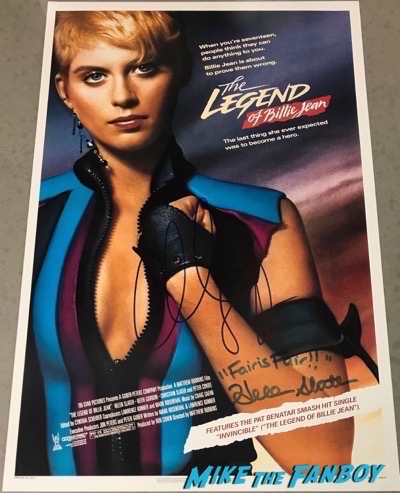