Man, the exclusives are pouring out, such amazing stuff. Seriously, there are so many SDCC exclusives this year. I mean, I don’t remember this many last year, but who can remember a year ago right?

Let’s get to the updates!

The Rockin’ Romance Jem, an update to an ’80s doll which was never released, stands 12.5 inches tall and comes with accessories in a “commemorative-edition retro pack” with a “mirrored outer box”.  No price was listed in the reveal, however the article does state this will also be available via HasbroToyShop.com after the convention. Check out the article on Yahoo TV for more details on the exclusive. 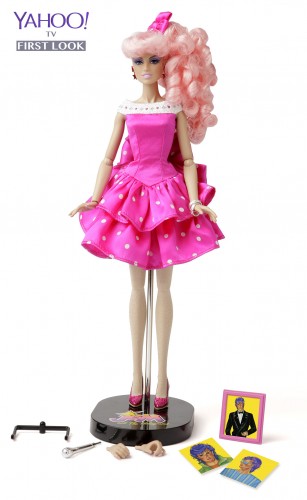 Digitally sculpted by the master artisans at Gentle Giant Ltd., the SDCC 2014 Exclusive Jek Porkins Mini Bust features the cult-favorite pilot in his signature flight suit and helmet, wielding a Blaster. Figure can be displayed with or without the visor. Crafted using only the highest quality polystone, each limited-edition hand-painted mini bust comes individually numbered and is packed with a matching certificate of authenticity. Available at San Diego Comic Con 2014. May the Force be with you. 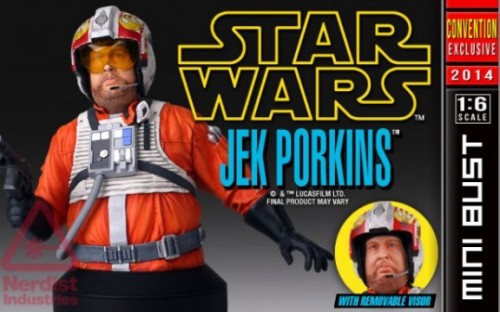 Yes, we know it’s a little coarse, but there is no other way to describe the awesomeness that is Factory Entertainment’s next Convention Exclusive! How about Pam Poovey from the hit FX series “Archer” in adorable plush form?! Squeeze her tummy and she utters charming phrases… oh who are we kidding? 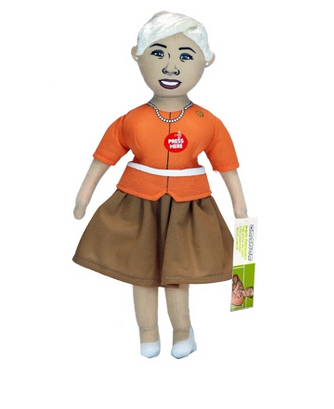 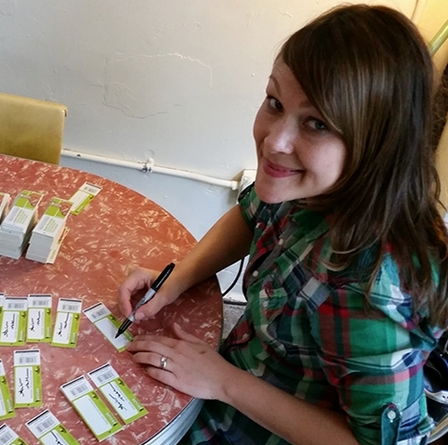 Yes, we know it’s a little coarse, but there is no other way to describe the awesomeness that is Factory Entertainment’s next Convention Exclusive! How about Dr. Krieger from the hit FX series “Archer” in adorable plush form?! Squeeze his tummy and he utters charming phrases… oh who are we kidding? 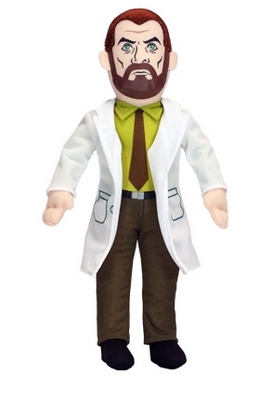 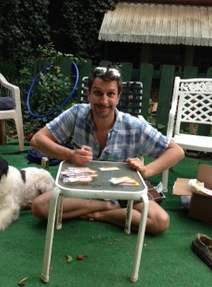 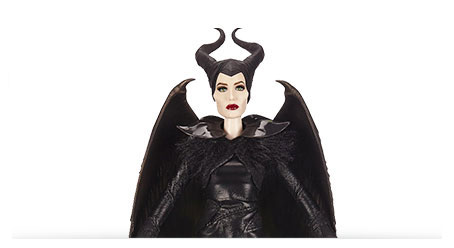 Be a part of the Ponymania with this electronic Queen Chrysalis pony pal! She talks to you and her wings move and light up! Can you make her part of the friendship circle? You’ll have the best My Little Pony adventures with this regal pony! 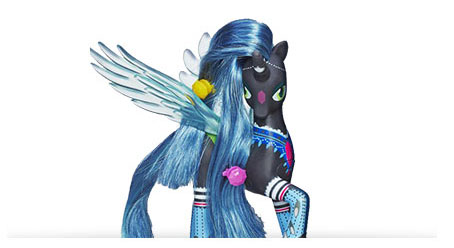 This high-style Zecora doll has a fashion secret and you’re the only one she’ll tell…maybe! She’s got wild hair, a rockstar outfit and sassy boots for the best Equestria Girls look ever. She also comes with a clip-in ponytail you can use to make her even fancier! 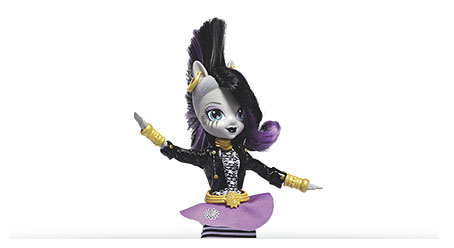 Lord Zedd is the self-proclaimed “Emperor of Evil” and “enemy of all that is good and decent.” With multiple points of articulation and a muscular design, this figure is perfect for play or display! Comes with collectible legacy packaging styled after the original figures. 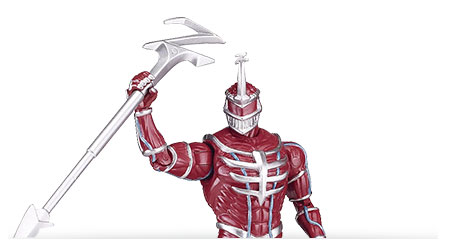 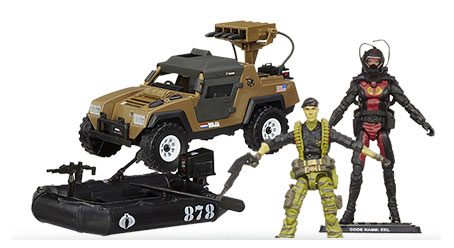 Available for the first time, these figures are based off the original Turtles costumes created by Jim Henson Productions for the 1990’s film! With 34 points of articulation, signature weapons and a personalized sewer lid name plate, they are a perfect re-creation of the old school Turtles. Each figure sold individually. 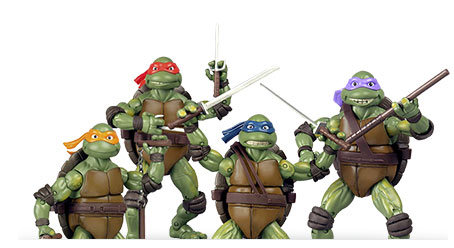 Recreate the biggest Star Wars battles with figures from The Black Series! This set includes highly articulated 6” figures that are part of the ultimate Star Wars collection. Both figures have holsters and blasters, and the Han Solo figure has an extra set of hands. 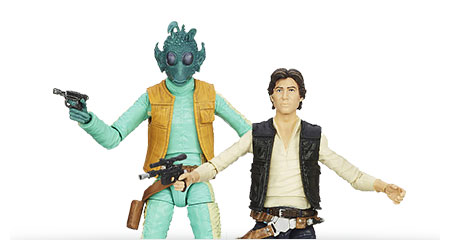