If you’ve seen some of my previous reviews, you know I’m a huge fan of the 4DX and ScreenX movie theater experiences.

4DX and ScreenX really do that. 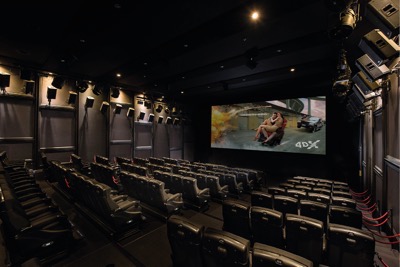 Changing the paradigm of watching a movie – from “Viewing” to “Experiencing”

4DX delivers a cinema experience unlike any other technology by providing entertainment that cannot be replicated by any form of home entertainment system.

4DX is state-of-the-art technology developed by CJ 4DPLEX that delivers an immersive multi-sensory cinematic experience. 4DX incorporates the onscreen visuals with synchronized motion chairs and environmental effects such as water, wind, fog, scent, snow and more to substantially enhance the overall cinematic experience. It is the world’s first 4D technology brand for feature films including Hollywood blockbusters, local films, and alternative content such as concerts and commercials. 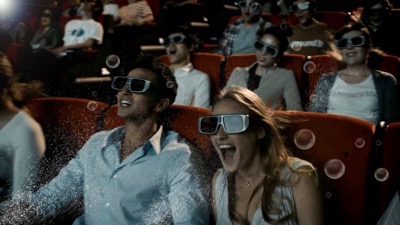 Right now, there are are 475 theaters equipped with 4DX technology with 10 of them in the United States. 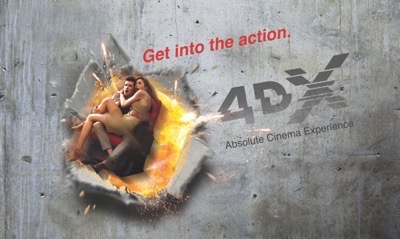 ●      Dance/music scenes – 4DX motion chairs allow viewers to not only hear the music, but feel it straight from their seats 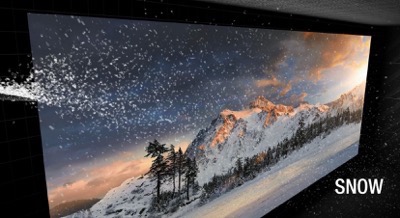 It’s pretty awesome! If you haven’t checked out 4DX, you’re in luck because thanks to our friends bringing 4DX and ScreenX to the states, we have a Red Sparrow prize pack to giveaway! How awesome is that? 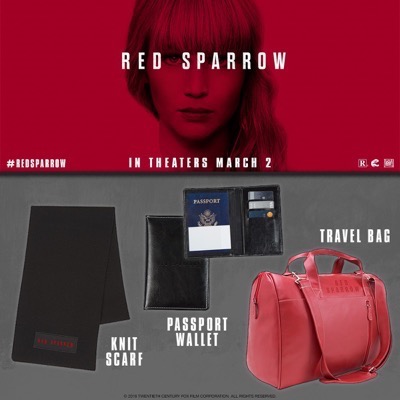 Soooooooooo…. I know you want to win! Clearly, you must be located near one of the cities in the United States equipped with 4DX to experience it in theaters.

Check out more about 4DX here!