I full admit there are many television series I’ve missed over the years, some of them from time and some that were on before my time.

The latter is the case with The Great American Dream Machine. It’s a piece of classic television history, billed as a “Magazine series” that featured some of the best comedic talent ever to grace the large and small screen. 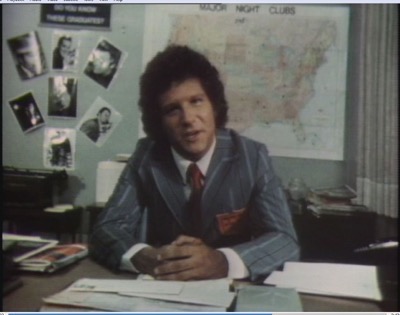 Before “Saturday Night Live” and “The Daily Show”, before the spoof-tastic films The Groove Tube and Kentucky Fried Movie came THE GREAT AMERICAN DREAM MACHINE, an irreverent, satirical weekly variety show that aired nationally on public television for two seasons from 1971-1972. Unlike anything ever seen on public television, the eclectic, often controversial series – an early proving ground for many top comedic talents including Chevy Chase, Albert Brooks and Charles Grodin — 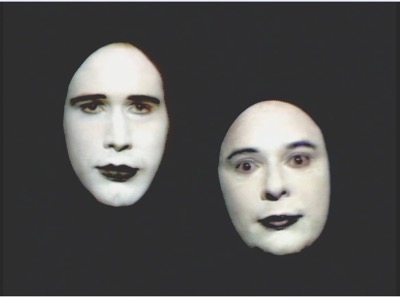 Produced by National Educational Television in New York, THE GREAT AMERICAN DREAM MACHINE was dubbed “the intellectual ‘Laugh-In’” and immediately struck a countercultural chord in the ‘70s, poking fun at politics, commercialized mass culture, advertising, and television with eclectic vignettes and uproarious sketches. With no host, no narration and no set format, the imaginative, thought-provoking series gave free, creative reign to an astounding cast of actors, comedians and contributors who’d go on to far greater fame, including Chevy Chase (making his TV debut), Albert Brooks, Charles Grodin, Penny Marshall, Henry Winkler, Marshall Efron, Andy Rooney, writer Studs Terkel, David Steinberg, Carly Simon, Tiny Tim and many others. And though it drew the ire of conservative critics, THE GREAT AMERICAN DREAM MACHINE is a heralded cultural time capsule ready to be unveiled after a 40+ year absence to discover a new generation of fans. 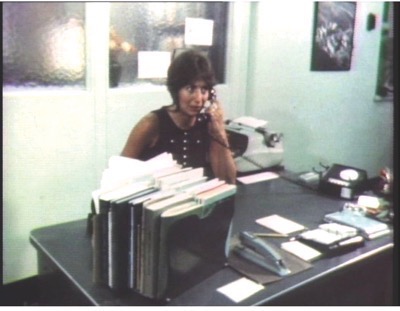 According to Alvin Perlmutter, Executive Producer of the original series with Jack Willis, “The Dream Machine was born at a time in public television when producers were encouraged to explore new ways to use the medium – to be spontaneous — to stun, to shock, to amuse, to annoy, to anger – to give viewers a different way of seeing. It was a time when producers were constrained by neither sponsor concerns nor government pressures. We were exploring alternatives to commercial television”. 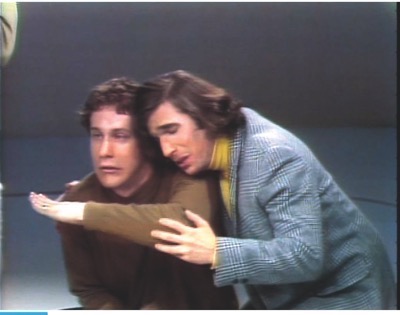 THE GREAT AMERICAN DREAM MACHINE set includes nearly every hilarious, unforgettable and trenchant moment from the show’s two season run – nearly 13 hours of peerless and thoughtful comedy and opinion, including Marshall Efron’s memorable “Lemon Pie from Scratch” sketch, Albert Brooks’ famous “School for Comedians”, Andy Rooney’s pre-“60 Minutes” opinion segments including his very first “In Defense of Politicians”, Chevy Chase’s “Singing Faces” mime, “Great American Weather Days”, a Dream Machine style weather forecast with a glance back at some of the greatest days in U.S Weather history, a “Great American Hero” profile of daredevil Evel Knievel, Elaine Stritch performing the Broadway classic “Here’s to the Ladies Who Lunch” from her role as Joanne in Stephen Sondheim’s “Company” and much, much more. 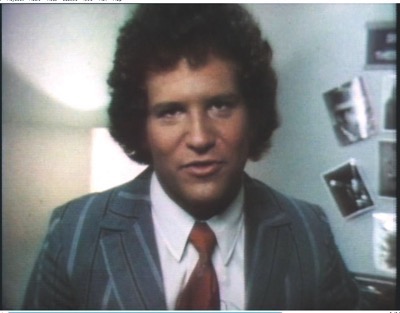 Sounds great right? And what a perfect present for the holiday season! 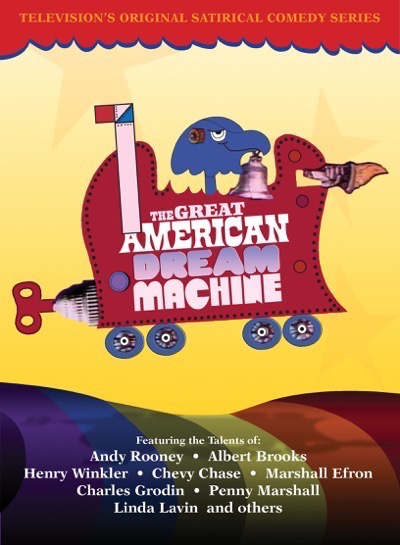 Thanks to the awesome people at S’More Entertainment we have three copies of the set to giveaway!