D23 is right around the corner and fans can meet and get autographs from their favorite ABC Family stars. So many people including Constance Marie, Lea Thompson, Kyle Harris and more!

There are so many awesome things happening at D23 make sure and check out the ABC Family signings below!

Fans can also meet some of their favorite network stars throughout the weekend in the Disney | ABC TV Pavilion booth, located on the show floor. Following is the appearance schedule (subject to change): 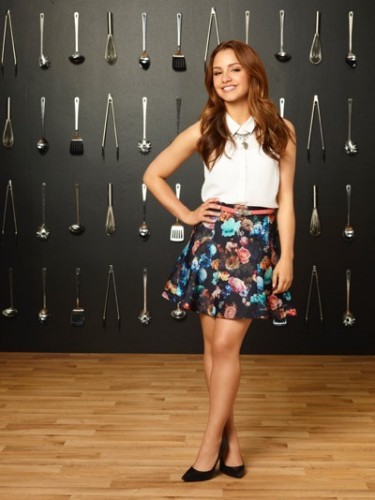 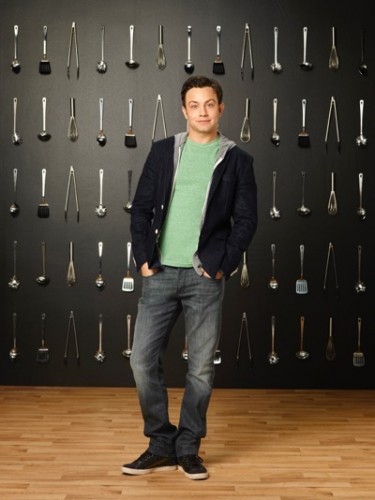 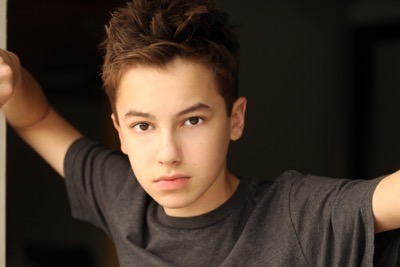 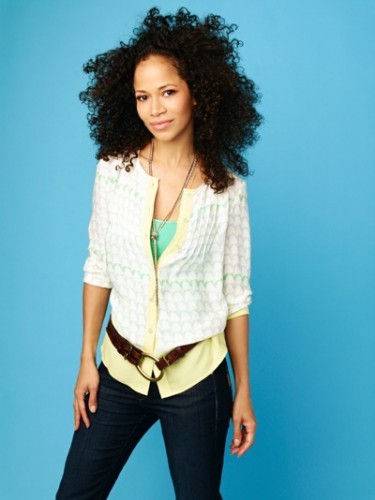 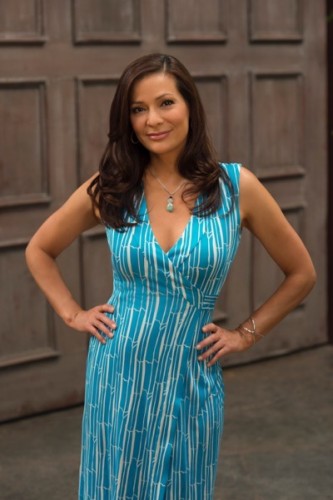 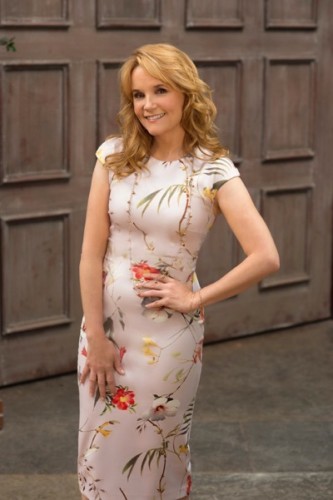 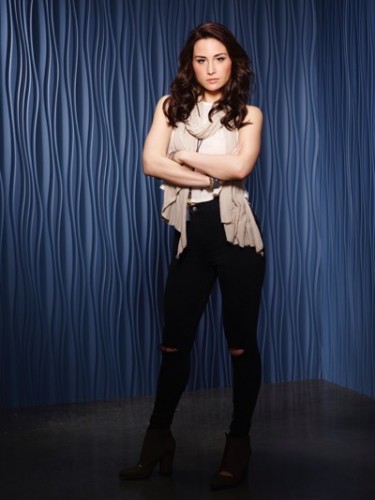 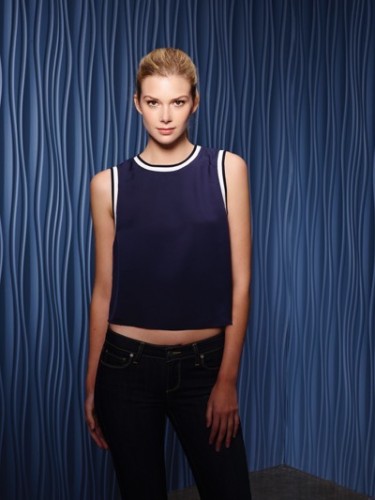 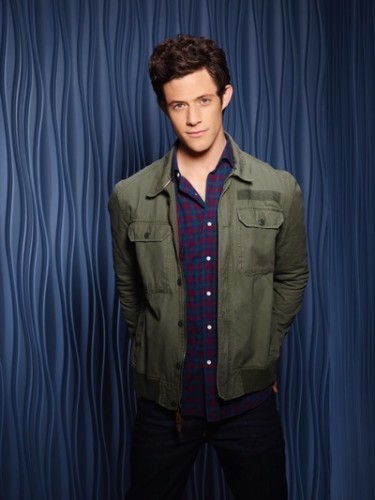 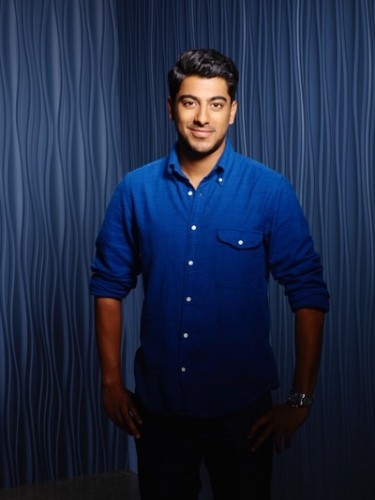 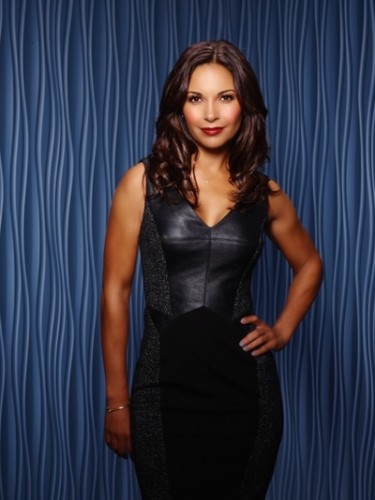 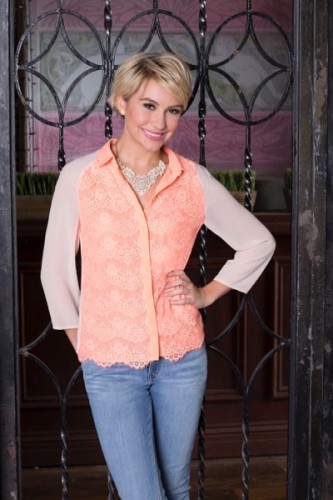 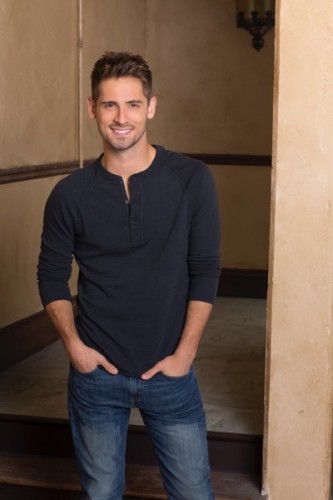 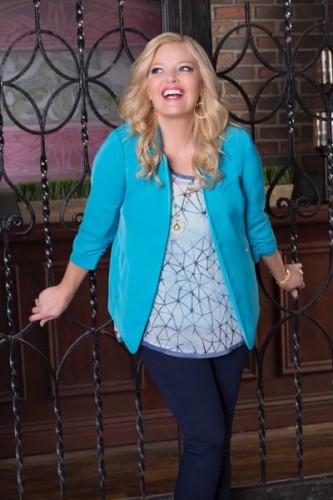 *Schedule is subject to change.

Additional details and updates about ABC Family star appearances and special activities will continue to be updated on www.D23EXPO.com and on Facebook and Twitter at “DisneyD23” as well as the ABC Family Media Relations Twitter and Instagram handle @ABC Family.

About ABC Family
Part of the Disney/ABC Television Group, ABC Family is distributed in 94 million homes. ABC Family entertains and connects to audiences with bold, relatable programming that celebrates the epic adventure of becoming an adult, from first kiss to first kid. ABC Family’s programming is a combination of network-defining original series and original movies, quality acquired series and blockbuster theatricals. “WATCH ABC Family” is an authenticated service which allows viewers with participating TV subscription services access to 24/7 live viewing of the network, as well as continued on-demand access to such popular series at home and on-the-go via a wide array of devices. ABC Family is also the destination for annual holiday events with “13 Nights of Halloween” and “25 Days of Christmas.”
About D23 EXPO 2015

D23 EXPO—The Ultimate Disney Fan Event—brings together all the worlds of Disney under one roof for three packed days of presentations, pavilions, experiences, concerts, sneak peeks, shopping, and more. The event provides fans with unprecedented access to Disney films, television, games, theme parks, and celebrities. For the latest D23 EXPO 2015 news, visit D23EXPO.com. To join the D23 EXPO conversation, make sure to follow @DisneyD23 on Twitter and use #D23EXPO
About D23

The name “D23” pays homage to the exciting journey that began in 1923 when Walt Disney opened his first studio in Hollywood. D23 is the first official club for fans in Disney’s 90-plus-year history. It gives its members a greater connection to the entire world of Disney by placing them in the middle of the magic through its quarterly publication, Disney twenty-three; a rich website at D23.com with members-only content; member-exclusive discounts; and special events for D23 Members throughout the year.
Fans can join D23 at Gold and General Membership levels at D23.com and at DisneyStore.com/D23. To keep up with all the latest D23 news and events, follow DisneyD23 on Twitter, Facebook, Pinterest, and YouTube.