Are you ready to dance… and I mean DANCE with the “stars?”

Well, this years crop of “stars” are interesting to say the least. ABC has just released the full list of people competing on the series. You have Gary Busey dancing it out with Paula Deen… Yes… Paula Deen! You have Nick Carter sweating with Chaka Khan, and Bindi Irwin hoofing it with Andy Grammer. 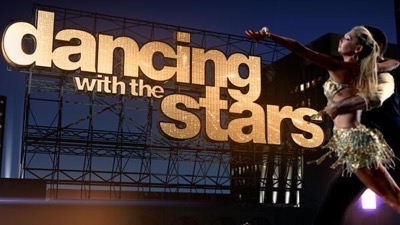 Check out the full list of the “stars” below! 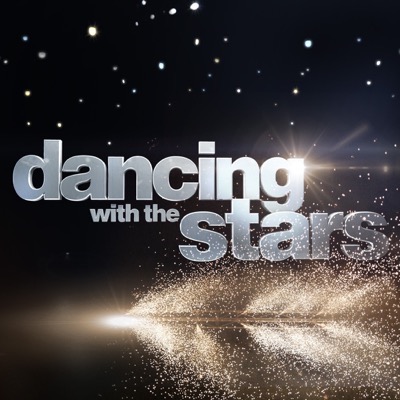