Home / NEWS / Brad Pitt And Angelina Jolie To Team Up On Their First Film Together Since Mr. And Mrs. Smith!

Awwww… how much do I love Brad Pitt and Angelina Jolie!

The amazing twosome are about to tie the knot and how are they going to spend their honeymoon? Shooting a movie together! Awwwwww….

Angelina Jolie is going to direct the new film, which isn’t an action piece but a romance. Swoon! 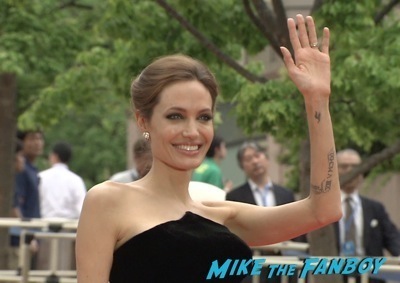 According to Yahoo Movies:

“The actors are set to spend the next two and a half months on the Maltese Island of Gozo, where they will costar in the appropriately titled By the Sea, a romance that will also be directed by Angelina Jolie from her own script. Shooting is expected to begin in September, with the movie set to be released next year.

Jolie has been tight-lipped about plot details, but did tell Extra, “It’s not a big movie, it’s not an action movie. It’s the kind of movie we love but aren’t often cast in. It’s a very experimental, independent-type film where we get to be actors together and be really raw, open, try things.”(The Hollywood Reporter also claims that the new film includes, fittingly enough, a wedding scene between their characters.)” 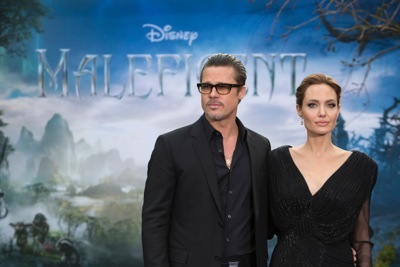 The duo hasn’t been in a movie together since Mr. and Mrs. Smith and they both have a busy few days ahead with both Brad’s Fury and Angelina’s Unbroken coming out later this year.

But having Brad and Angie share the screen again is going to be awesome! #CantWait 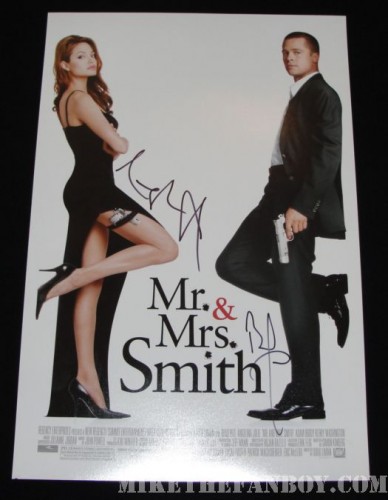