Home / NEWS / Did Fox Drop The Fantastic Four Sequel For Deadpool 2? It Looks Like It!

A sequel to Fantastic Four was on the FOX schedule even before the movie came out. However, with the box office thud that the reboot caused, it looks like the sequel might be dropped. 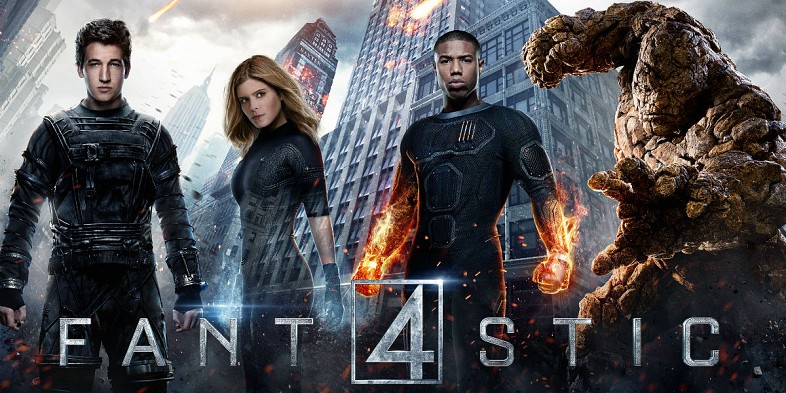 FOX really wanted a new franchise out of Fantastic Four and sadly, since the film is currently looming at 9% fresh on Rotten Tomatoes it doesn’t appear like that’s going to happen anytime soon. 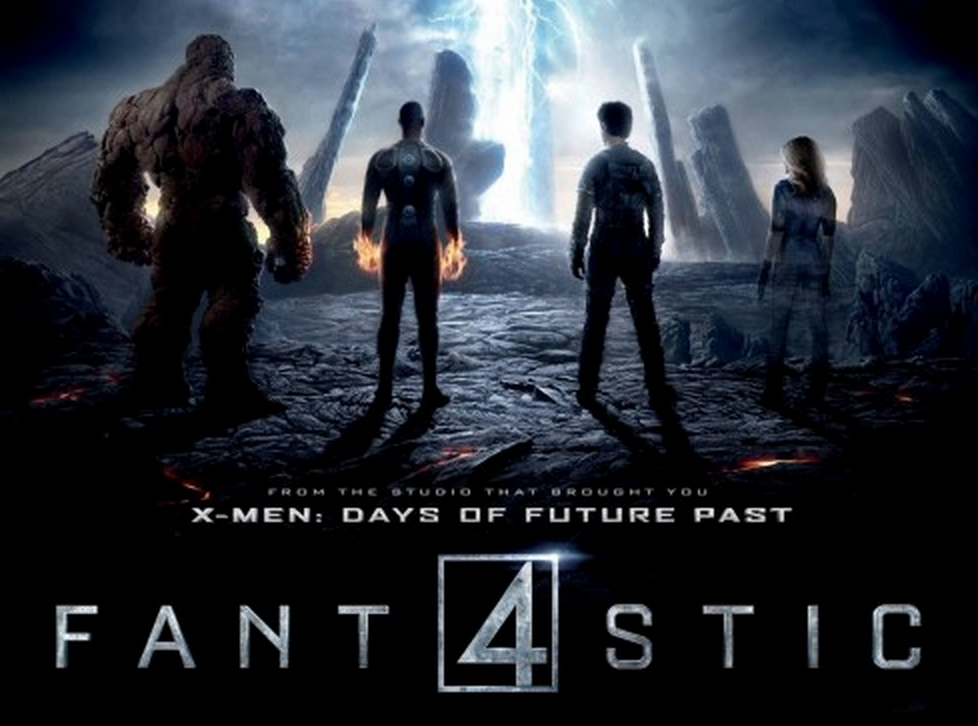 FOX instead seems to have penciled in a sequel to Deadpool in the date that Fantastic Four 2 was set for. June 9, 2017 is the magic date for whichever sequel is going to be drop.

Personally, I haven’t seen the new FF but the first two movies left me pretty cold. I’m actually more excited for more behind the scenes stories to come out and the blame game that the Fantastic Four bomb has caused. 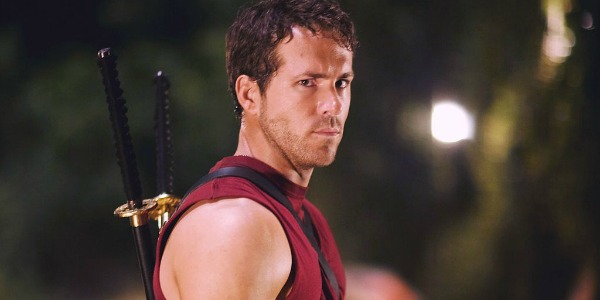 Deadpool on the other hand has fanboy’s salivating over the last trailer, which is why FOX is pinning their hopes on that for a new franchise.