It was fairly epic and some MTF readers were hot on the scene. The two main stars of the film Sylvester Stallone and Arnold Schwarzenegger were on the scene and both took time out to sign for the crowd.

From what I can tell from the photos it was pretty epic!

Vince sent in a bunch of photos from the red carpet so check them out below! 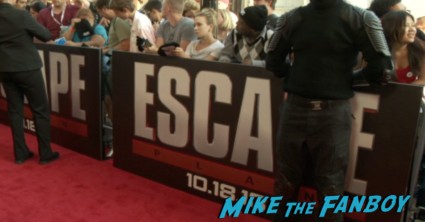 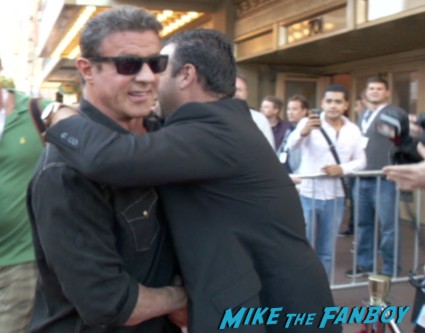 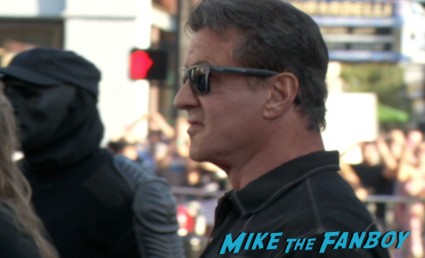 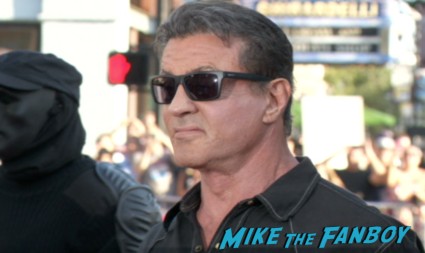 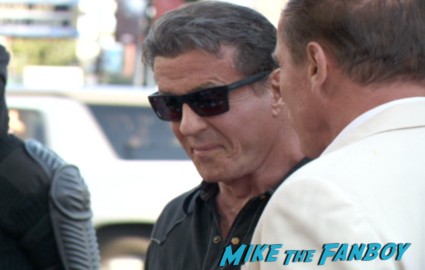 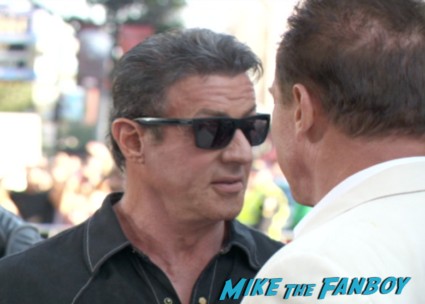 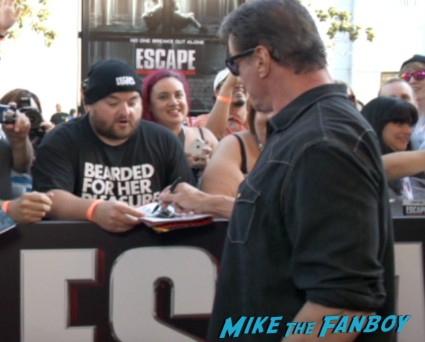 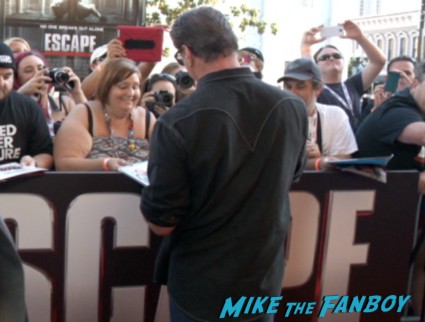 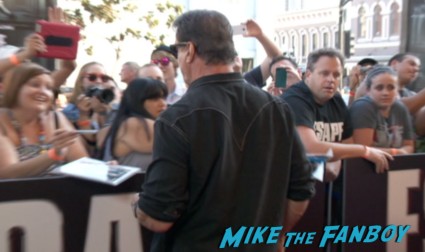 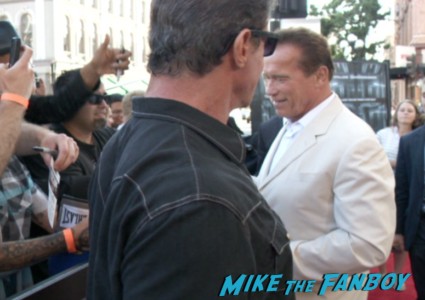 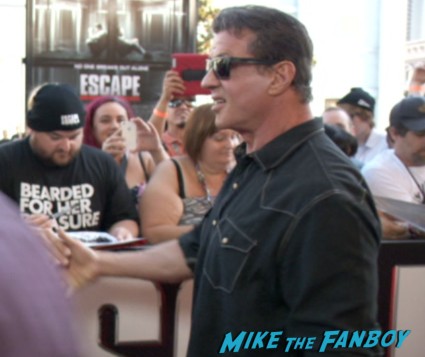 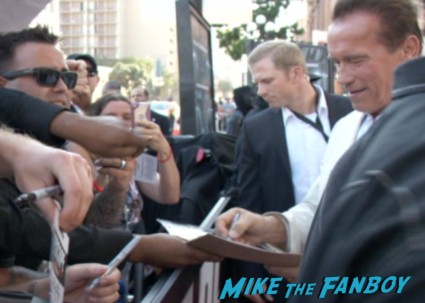 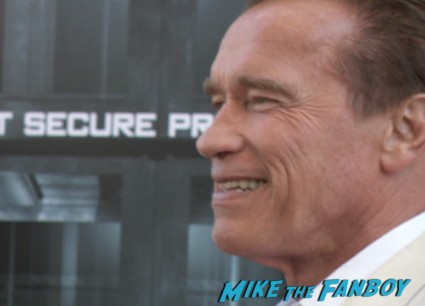 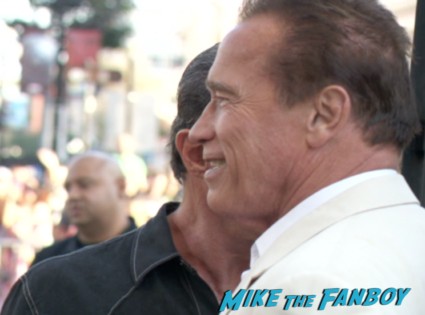 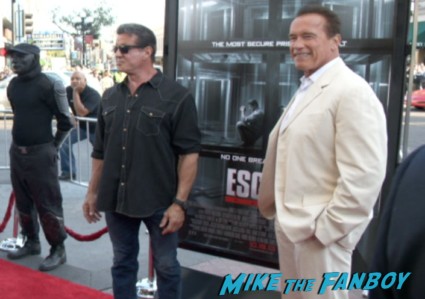