Tonight was the latter, although it was sad because Scotty didn’t have a great night. Doh!

Ewan McGregor, who I adore. He’s amazing, Big Fish, Velvet Goldmine, Shallow Grave, Trainspotting, I can go on and on and on…

But of course Moulin Rouge! is my favorite.

Ewan was on a local talkshow and apparently there was a memo because I think 70 people turned out. Those Star Wars movies suck people, get over it.

Anyway, we were all lined up and Ewan is generally really cool. On the way in he waved and we waited. I wouldn’t really get here too early so we were towards the back of the bus. Doh.

I had this Moulin Rouge German individual poster I wanted done in gold and Scotty had a Moulin Rouge postcard set to get done.

When Ewan was done he came right on over and signed down the line. Then just as he was getting to us, Ewan’s publicist said, “We’ve gotta hurry.” Which of course starts a panic. Sigh. 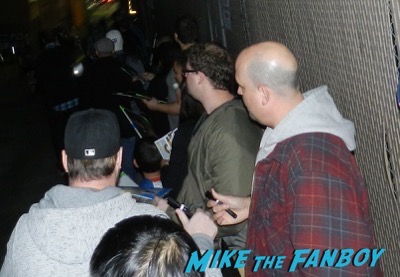 I blame a certain person for being there at the end-end of the line and Ewan’s publicist not liking him, but still why create panic for the last 10 people in line? 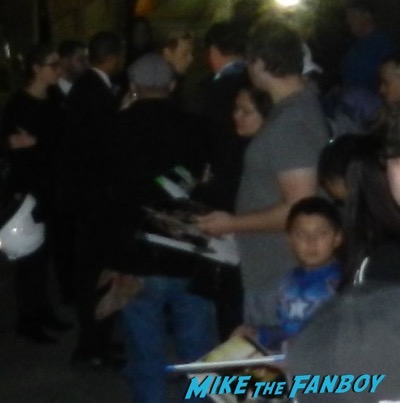 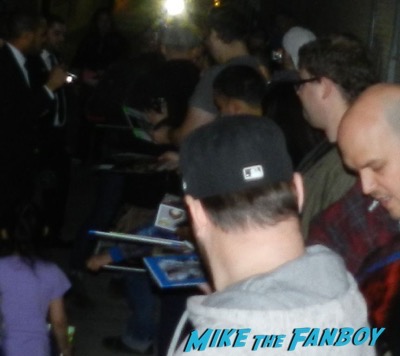 Ewan ignored her and continued down. 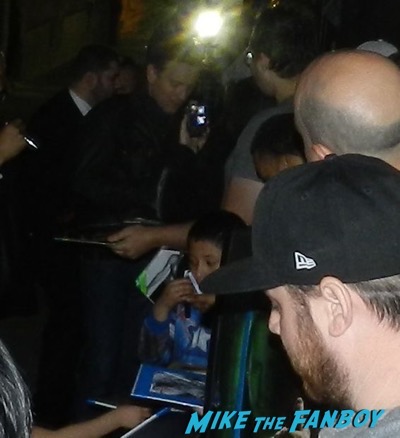 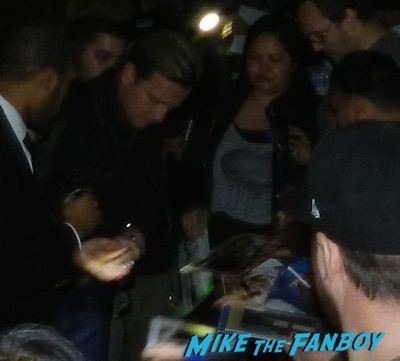 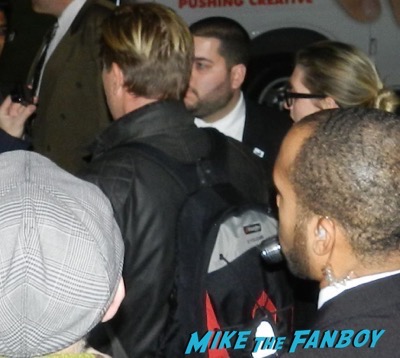 He switched to gold for me and then handed my pen back, and I should have said, “Oh, can you sign his postcard as well.” but I didn’t because I got caught up in the moment and Scotty then got skipped by accident. I felt so bad! 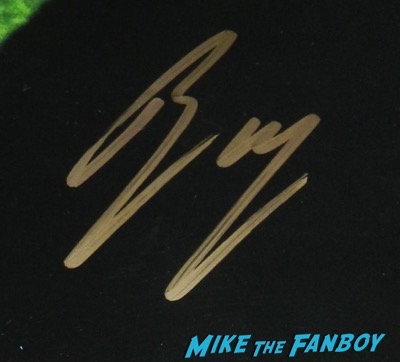 And Ewan was so nice too! Ugh.

It’s hard to go to an event when one of your friends doesn’t get something and you do. It sucks for everyone! Doh!

Oh well. I’m really happy with the way my poster turned out though. 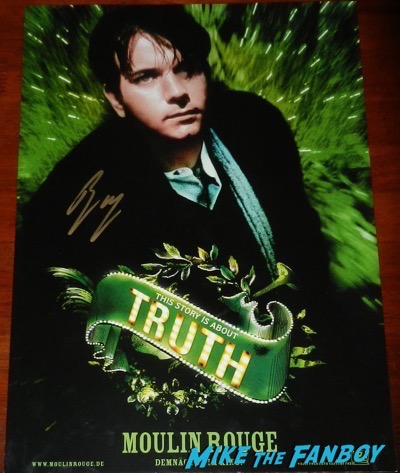