Sometimes heading out, you just never know what you’re going to get.

There was an event at a theater here in La La Land and there were a bunch of people I thought would be fun to get on the list.

When Katee Sackhoff arrived she was nice. Not as nice as I was used to her being. She said, “One each and I mean it.” I had Katee Sackhoff sign my FYC box set.

One of the other collectors didn’t have anything and she was nice enough to get my Funko Pop signed so I was lucky in that regard.

It was great of her to do it, the other times I met her, she was hyper nice, so maybe it was just an off night.

Joshua Malina arrived and he was on Sports Night. One of the best shows ever. He was super nice. He signed a couple Sports Night pieces for me. We also did a quick photo. 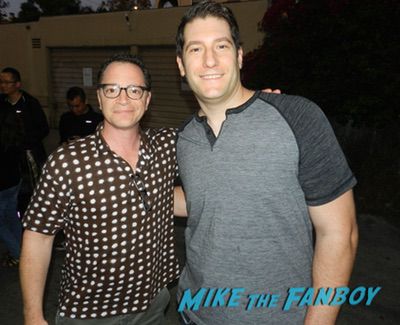 She signed my pop and then my cast poster and the FYC set as well.

She was also happy to stop for a quick photo as well. Heart her! 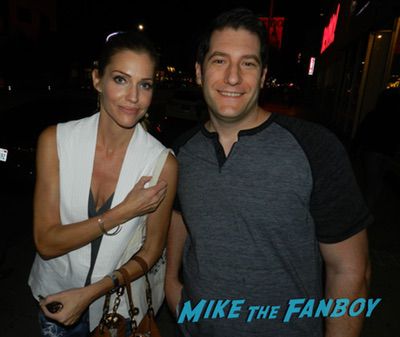 Then Amber Stevens West was there. And I ;loved her on Greek. It was a nice random spot. She is so sweet! 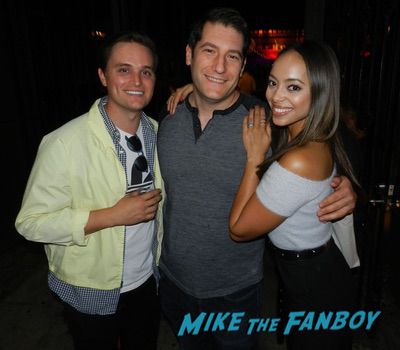 Finally, Dave Foley was leaving and he signed my Brain Candy poster for me. Love that movie. Kids in the Hall are one of the best sketch comedy groups ever. 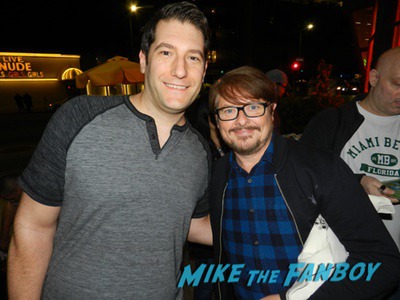 It was a fun night, it was a long night but very fun. 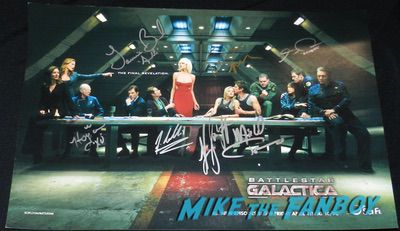 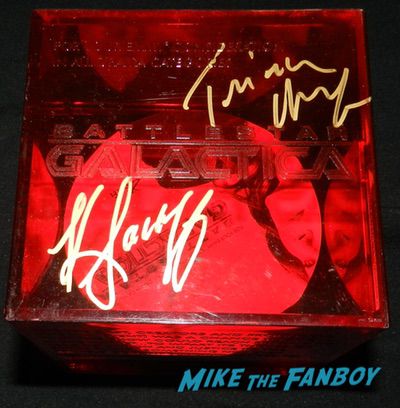 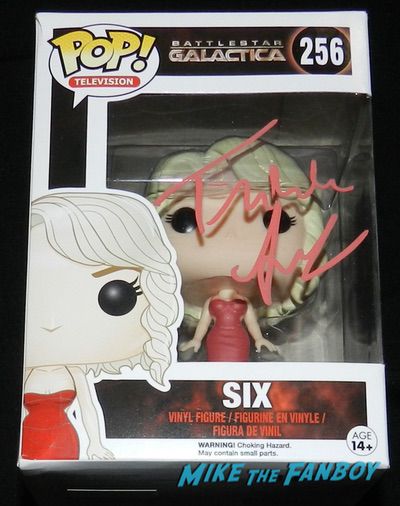 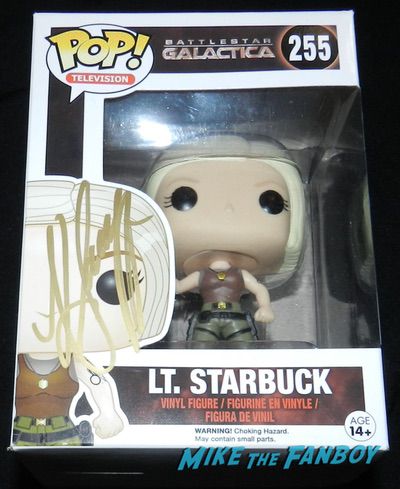 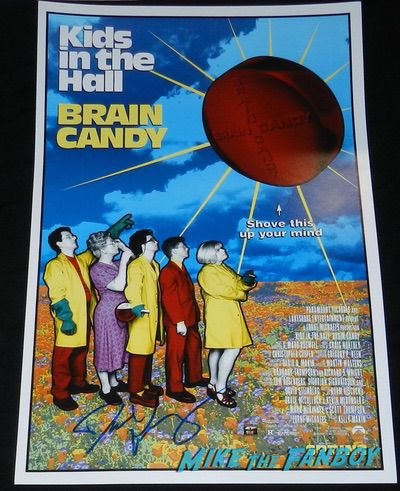 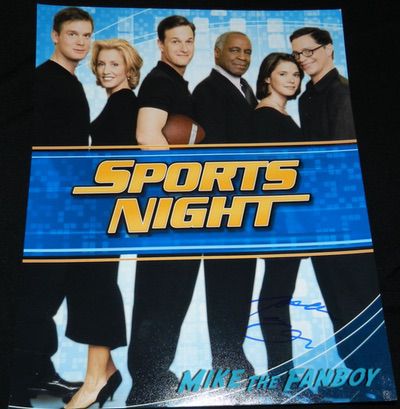 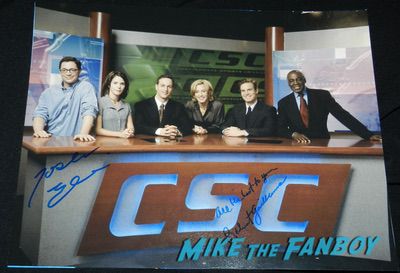