Home / Fanboy News From Around The World / Fanboy News! LeBron James Farts On Fans After Being Asked For An Autograph! Billie Eilish Gets Booed After Refusing To Sign! And Tons More!

All the news that’s fit to.. Smell? LeBron James farts on fans after asking for an autograph? Billie Eilish refuses to sign autographs and then gets booed… I mean… What is the deal who cares if you sign an autograph?

LeBron James let it all out when he loudly passed gas before getting into a car in front of fans in Oklahoma City, OK on the night of Nov. 21 and the unexpected move brought on a lot of laughter.

“I didn’t sign anything. It’s something that I don’t do because I used to, but I realized all anyone did was sell everything that I signed, so I stopped doing that. It was kind of like a policy of mine that I don’t,” Billie explained.

“Rules were made to be broken” is an ethos that we can get behind whole-heartedly. Hell, what are tattoos if not an expression of rebellion against norms and rules? So when we heard about a Big Sean fan breaking the rules in order to get a sweet new tattoo we applauded loudly.

Selfies, influencers and a Twitter president: the decade of the social media celebrity

I have a friend, Adam, who is an autograph seller – a niche profession, and one that is getting more niche by the day. When we met for breakfast last month he was looking despondent.“Everyone takes selfies these days,” he said sadly, picking at his scrambled eggs. “It’s never autographs any more. They just want photos of themselves with celebrities.” 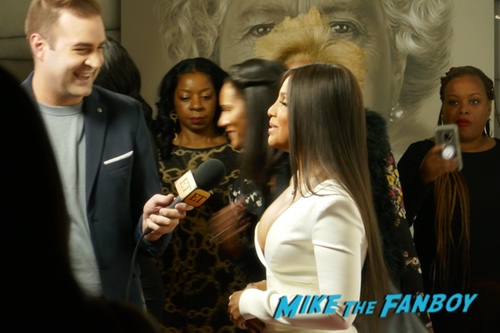 This week, the Graphcast team is joined by Daniel Roebuck, who has been quite the prolific actor throughout his career. His most recent credit includes providing the voice and doing motion capture for the character of Greez Dritus in Star Wars Jedi: Fallen Order. Aside from acting, did you know that Daniel is also a big collector? Join us this week for one of the most enjoyable episodes we’ve done.

SopranosCon, ‘the best convention ever,’ takes over the Meadowlands
Close to 10,000 Sopranos fans packed the Meadowlands Exposition Center for the first ever SopranosCon, an ambitious two-day event celebrating all things Sopranos.It was created by three fans who met online because they still love the show more than 12 years after its HBO run ended.“Obviously this is what the fans wanted. This show changed a lot of lives,” Daniel Trader, co-creator of SopranosCon, told PIX11 News.

Beckett Authentication Services (BAS) announced today during the Chicago Sports Spectacular the launch of a new bi-monthly webcast series, Hobby Life. The series, which launches in January 2020, will feature BAS Principal Authenticator Steve Grad and Brody, known in the trading card hobby as Brody The Kid. Steve and Brody will be on hand at the Beckett booth this weekend to promote the show. 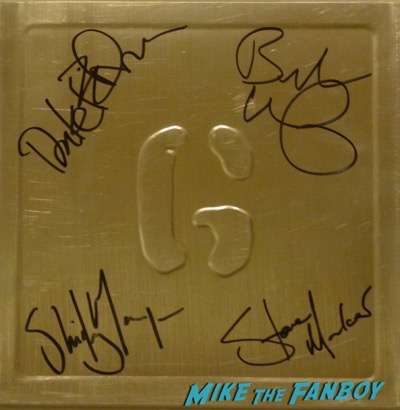