What a crazy crazy world we live in.

Dick Van Dyke is scaling back his SLCC Appearance over health concerns! Jennifer Lawrence admits to attacking a fan in a bar? Ummm WTF! And More!

It was game-on long before the first pitch at PNC Field on Tuesday night.Sports fans gathered in front of the ballpark ahead of the 2017 Triple-A National Championship Game for Fan Fest, a slate of events including meet and greets with mascots and former sports stars. 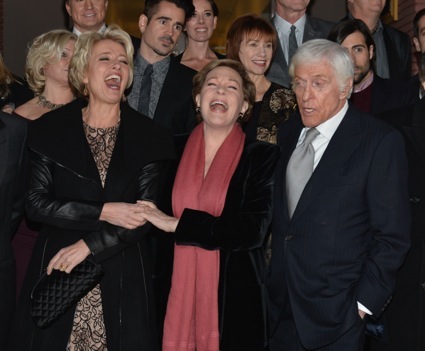 The convention will stage a “Sixteen Candles” reunion that brings together Molly Ringwald, Anthony Michael Hall and siblings John and Joan Cusack. Hughes wrote and directed the beloved 1984 film about Samantha (Ringwald), who endures a string of embarrassments on her 16th birthday.Spooky Empire will be Oct. 27-29 at the Hyatt Regency Orlando, 9801 International Drive. Details at spookyempire.com. 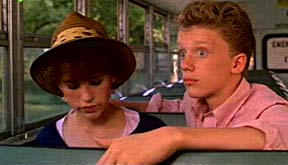 “#Big Brother 19” star #Jessica #Graf has had it with being labeled a butt poker. The eliminated “Big Brother 19” houseguest, and the current main squeeze of Cody Nickson made headlines when she was in the CBS summertime house for some of her unwanted butt-poking antics. At the time, Jessica clearly meant her hijinks to be all in good fun, but since being out of the house [VIDEO], she seems to have become increasingly annoyed at being labeled a harasser and is ready to move on.

Jennifer Lawrence violently attacked a fan who asked for a selfie, and she thinks it’s adorable…?

I know Jennifer Lawrence’s entire brand is about being ~qUirKy!~ and just like you! and pizza! or whatever, but absolutely nothing about this recent “fun and hilarious” anecdote is funny or cute.

On yesterday’s episode of Late Night With Seth Meyers, Jennifer proceeds to tell the story of a “bar fight” she got into. Only it wasn’t so much of a fight as a violent, drunken, one-sided attack on a far.

Colorado Rockies relief pitcher Pat Neshek is MLB’s most avid baseball card and autograph collector. He takes his collecting so seriously that at one point he was trying to get every card from Topps’ 1985 set — all 782 of them — autographed by the players on the cardboard.

Neshek collects a lot more than 1985 Topps, though, so when he was chosen for the All-Star Game this year in Miami, Neshek was asked which player’s autograph he was most eager to try to get. His answer? Zack Greinke.

Pat Neshek roasting Zach Greinke on this autograph forum is the greatest thing I've seen in a while #turd pic.twitter.com/UNdKedpshf

Criminal’s film memorabilia worth £1.5m to be auctioned

A Stormtrooper and life-size Iron Man model are among the items seized from a drugs lord behind a cannabis factory in a nuclear bunker.
More than 100 items, including luxury cars from films, owned by Martin Fillery are being sold having been seized under the Proceeds of Crime Act.
Aidan Larkin, from Wilsons Auctions, described the collection as an “Aladdin’s cave of movie memorabilia”.