This week there’s so much stuff. Winona Ryder refuses an autograph to her anti-gay bully in epic fashion, Stranger Things star Finn Wolfhard gets called out for dissing fans and tons more!

Winona Ryder refused an autograph to her anti-gay school bully

Winona Ryder once refused to give an autograph to her high school bully who called her a “f*ggot”.She did it in the most Winona way possible, and it is absolutely brilliant.The Stranger Things star has spoken about being bullied in high school and that her bullies would use an anti-gay slur against her. 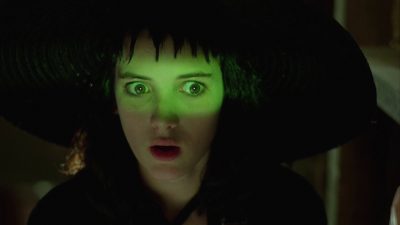 Report: Two Alabama players were paid for autographs in 2009

A Sports Illustrated story published Monday alleges that two players from Alabama’s 2009 national championship football team accepted cash in exchange for signing their names to memorabilia.Cliff Panezich, who sold signed sports memorabilia, told Sports Illustrated that he and Adam Bollinger paid Alabama players Marquis Johnson and Terrence Cody $200 and $400, respectively, in December 2009. Johnson denied that he was paid for his autograph and told the magazine that he did not know Panezich. Cody declined comment.

In my (autograph) book, Marlene Dietrich is the pick of the crop

The American actor, Alec Baldwin, once said nobody cares about autographs anymore because there are now cameras everywhere. He is wrong; there remains something fascinating about how famous and not so famous people sign their names. 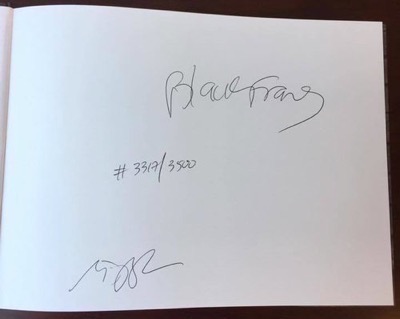 The young cast of “Stranger Things” has been the subject of intense attention since the debut of season two of their hit Netflix series. After a series of reports about inappropriate conduct from fans, including adults waiting outside the cast’s hotel in the hopes of getting a photo or autograph, Finn Wolfhard (Mike Wheeler) spoke out on Twitter.

Hey everybody! I don't wanna ex-communicate anyone from this fandom, but if you are for real you will not harass my friends, or co-workers. Ya'll know who you are.

Keith Maynard could be considered a modern-day treasure hunter.

The collector may not have maps marked with X’s or chests of gold, but he does have an eye for finding something special.

So when Maynard noticed a small autograph book sitting on a cluttered table at a yard sale just north of Edmonton, he got excited.

Angelina Jolie was recently spotted signing autographs for her fans outside the Directors Guild of America building in Los Angeles on Saturday.

In the photos released by Entertainment Tonight, the “Maleficent” star is seen wearing an all-black ensemble. The actress’ hair was also pulled back on a tight bun, and she had dark sunglasses on. 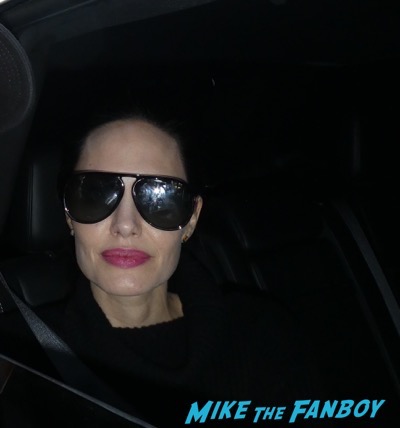