GREASE IS THE WORD with Danny Zuko and Sandy Olsson funkos finally being made!!!!!

The power couple of Rydell High get the funko treatment of being dressed in their iconic movie outfits.  This Funko Tuesday recap is about graphing with Mike the Fanboy at the Grease Reunion screening in Los Angeles, with Grease cast members Olivia Newton John and John Travolta in attendance. 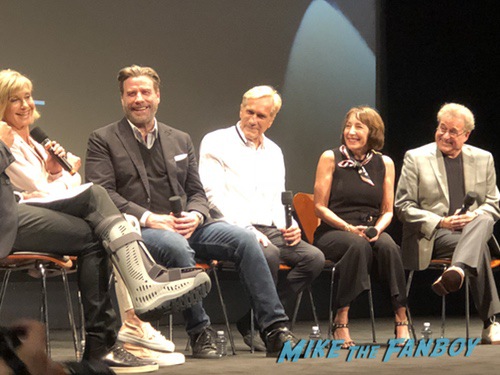 I have never seen so many Grease DIE HARDS in one theater and singing along to the song. It was a cool experience to watch a movie with stars of the movie in attendance it gives you the chills…They’re multiplying!!!!! My main goal was just trying to have Olivia Newton John and John Travolta sign my funkos.

John was the only one I managed to get on both of my funkos along with Randal Kleiser. Mike the Fanboy makes fun of me because I had John Travolta sign Wild Hogs instead of my Grease picture, it was not my fault I was just flipping the board over and it had the Wild Hogs picture. He calls me “Wild Hog” lmao. Anyway, it was a cool experience getting John Travolta on my funkos and being in the presence of iconic actor. 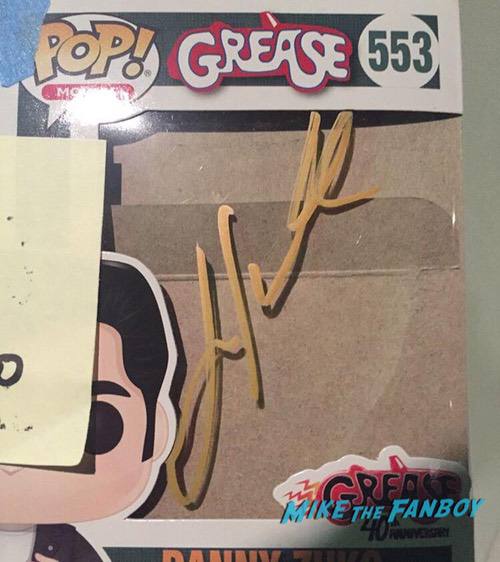 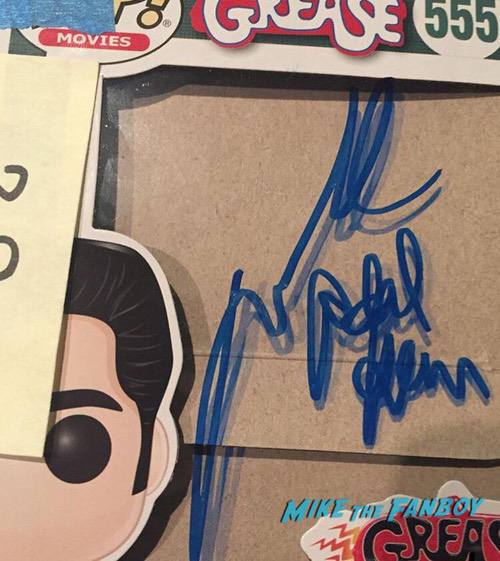